Mastercard, 4 others fined for cartel behaviour 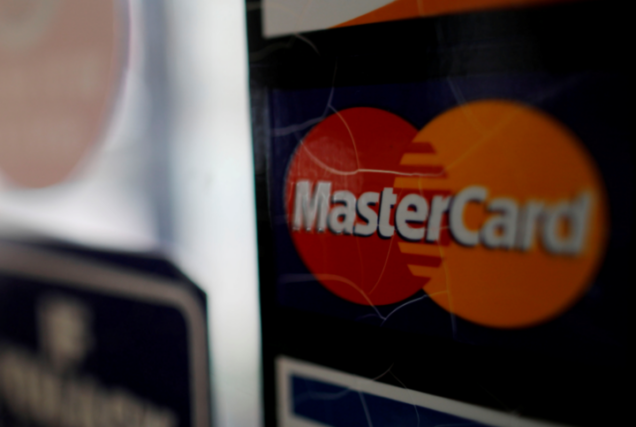 Mastercard, 4 others fined for cartel behaviour

Reported by dpa/News Agency of Nigeria

The companies were fined after they were found to have infringed competition law by agreeing not to compete or poach each other’s customers in the prepaid cards market.

The decision concludes the regulator’s investigation that was opened in October 2017 following a complaint made by allpay.

The pre-paid cards in question were used by local authorities to distribute welfare payments to vulnerable members of society.

All parties settled and admitted breaking the law, the regulator noted.

“This case is particularly serious because the illegal cartel behaviour meant there was less competition and choice for local authorities.

“This means they may have missed out on cheaper or better-quality products which were used by some of the most vulnerable in society,” Chris Hemsley, managing director of the Payment Systems Regulator, said.