Over 82 die from lightning strikes, drownings in South Africa 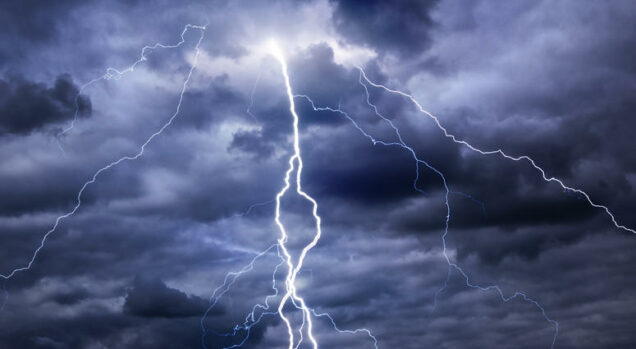 Authorities on Tuesday said 82 lives had been lost in a spate of severe summer weather that has seen South Africa pummeled by persistent downpours for days.

The Department of Cooperative Governance and Traditional Affairs said most of the deaths were due to drownings and lightening strikes.

Nkosazana Dlamini Zuma, the head of the department, in a statement said rain was most welcomed as it assisted to address the challenges of water shortages in some parts of our country.

“Unfortunately, the heavy downpours have caused considerable damage to large parts of the country, thus limiting movement of people and causing flooding in some areas,” he said.

Areas of the hard-hit eastern town of Ladysmith were under meters of water as of Tuesday morning.

Dams in South Africa and the mountain kingdom of Lesotho were said to be at their bursting points due to this month’s torrential rains.