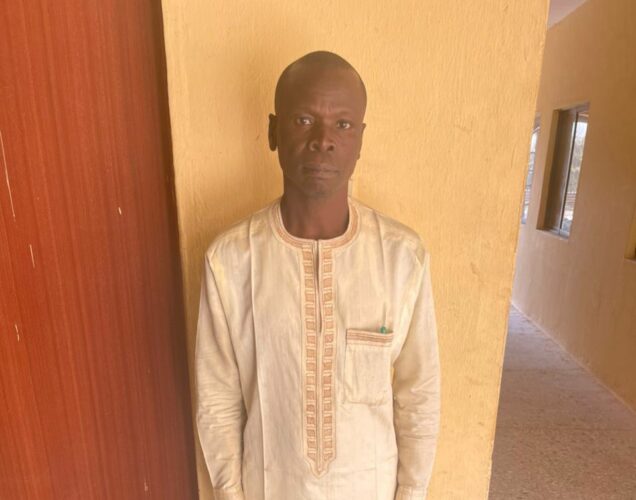 A Gombe State High Court presided over by Justice H.M. Shamaki has convicted and sentenced a businessman, Ibrahim Mohammed Wada, to one year imprisonment.

He was sentenced on a one count charge bordering on criminal breach of trust and conversion, brought against him by the Gombe Zonal Command of the Economic and Financial Crimes Commission, EFCC.

The offence is contrary to Section 311 of the Penal Code Law and Punishable under Section 312 of the same Law.

Wada was said to have sometime in 2016 dishonestly converted the sum of N273, 000 being funds paid by the complainant for the purchase of charcoal in their joint business, to his personal use.

The defendant pleaded guilty to the charge when it was read to him. Justice Shamaki sentenced him to one year imprisonment, with an option of N40, 000 fine.