Michael Ugwu reappointed as a member of Merlin Board of Directors 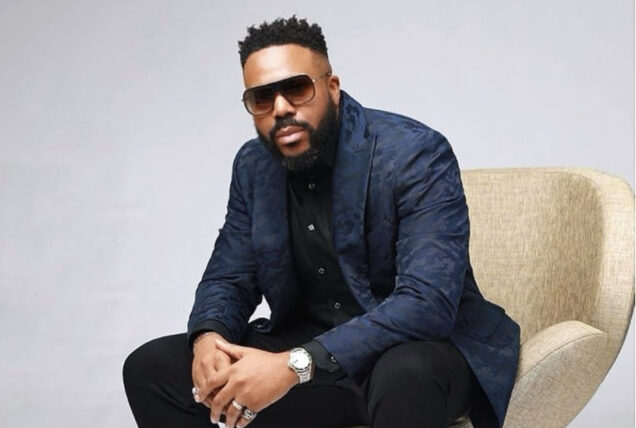 The Founder and Chief Executive Officer of Freeme Digital and Freeme Music, Michael Ugwu has been renamed to the 2022 Board of Directors of Merlin Network.

Ugwu is among 11 members returning to the board for another term. This will be his second term on the board representing Africa after he was first elected as a member in 2020.

Merlin, a Europe-based digital-rights licensing partner for independent music companies, with a membership of over 20,000 independent record labels and distributors from approximately 62 countries, announced its 2022 board via Variety.

The board is elected from and by Merlin’s members and includes representatives from twelve different countries across Africa, Asia, Europe, North America, and Oceania.