No position yet on zoning, says APC national secretary 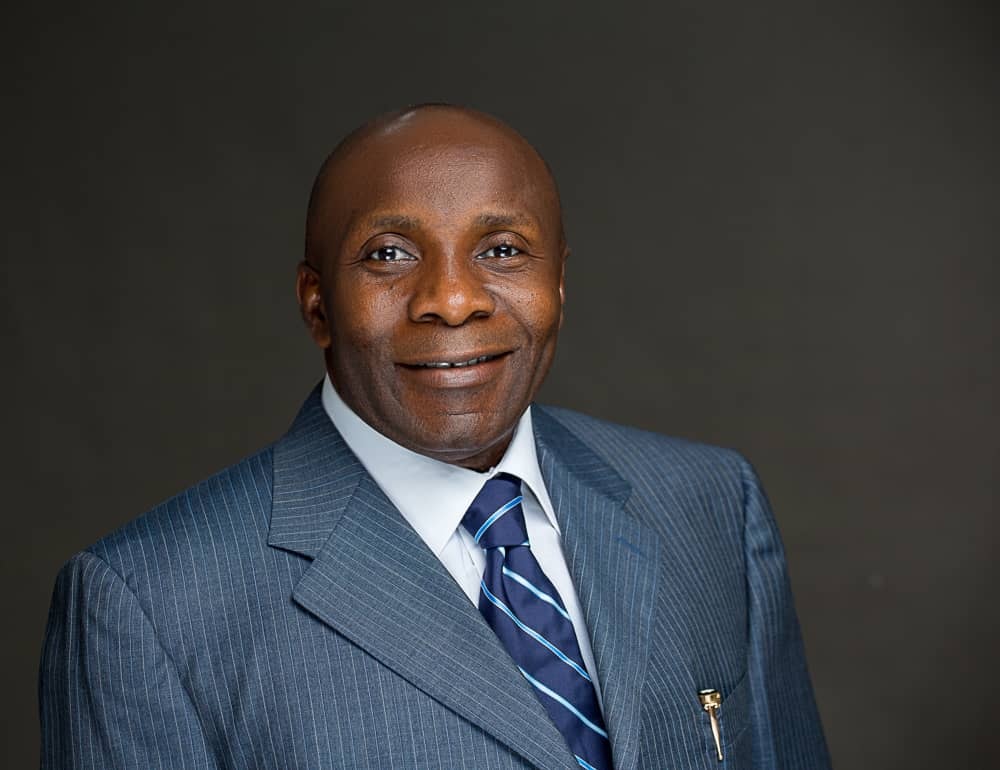 The All Progressives Congress (APC) on Wednesday denied releasing any zoning arrangement for its forthcoming National Convention, slated for Feb. 26, 2022, as being speculated.

He said the APC CECPC, at its 19th regular meeting which was held at the party’s national secretariat, did not discuss the zoning arrangement for the party’s forthcoming National Convention.

According to him, the report was fake and members of the general public should disregard it.

“I am here to debunk the fake news going around on social media that we have zoned offices, we are yet to meet on the issue of zoning.

“The news and rumour making the rounds are fake news, we never discussed the issue during our deliberations, people should disregard the story because it is fake news, it is not true,” Akpankudohede said.

New national officials are expected to be elected at the APC national convention to manage its affairs which are currently managed by its Gov. Mai Mala Buni-led CECPC.