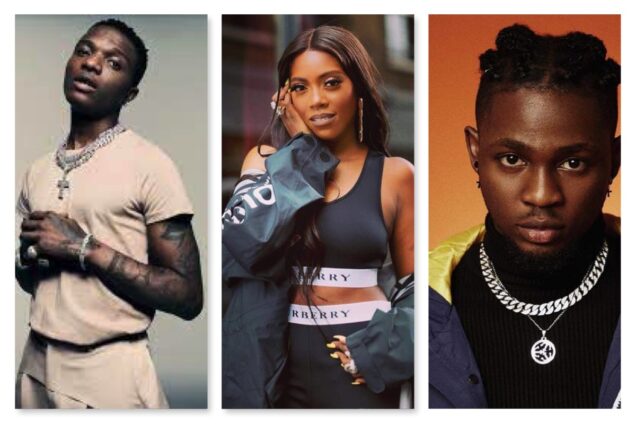 They were nominated in the Outstanding International Song category.

Wizkid was nominated for his “Essence”, featuring Tems and Justin Bieber, while Fireboy DML got the nomination from his hit song, “Peru”.

The 53rd NAACP Image Awards celebrate outstanding achievements and performances of people of colour across more than 80 competitive categories from film, television plus streaming, music, literature, and podcasts.

The winners will be announced during the two-hour live television special, which will be hosted by seven-time NAACP Image Awards winner, Anthony Anderson, airing on Saturday, Feb. 26, 2022, at 8:00 PM ET/PT on BET.