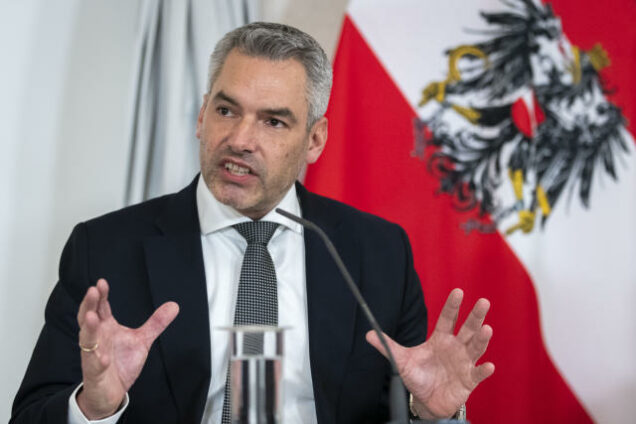 The Austrian parliament plans to vote on Thursday on the introduction of compulsory Coronavirus vaccination.

A clear majority was expected for the regulation, which was to come into force at the beginning of February.

Apart from the governing factions of the conservative Austrian People’s Party (ÖVP) and the Greens, many MPs from the opposition Social Democrats and the liberal NEOS are also in favour.

The right-wing Freedom Party of Austria (FPÖ), on the other hand, has fiercely criticised the plan.

Compulsory vaccination was to apply to all citizens who are at least 18 years old.

Exceptions were planned for pregnant women and all those who were not allowed to be vaccinated for medical reasons.

The Bundesrat, the upper house of the Austrian parliament that represents the federal states, was expected to approve the law on Feb. 3.

The new law was the subject of controversial public debate.

Tens of thousands regularly demonstrate against the anti-Coronavirus measures imposed by the government and the prospect of compulsory vaccination.

Compulsory vaccination was supposed to significantly reduce the impact of future Coronavirus waves and prevent lockdowns, for example.

Currently, about 75 per cent of vaccinated people in Austria have at least a complete basic immunisation.

The target for effective protection of the population was 90 per cent of those who can be vaccinated.