Florida suspends health official who asked staff to get vaccinated 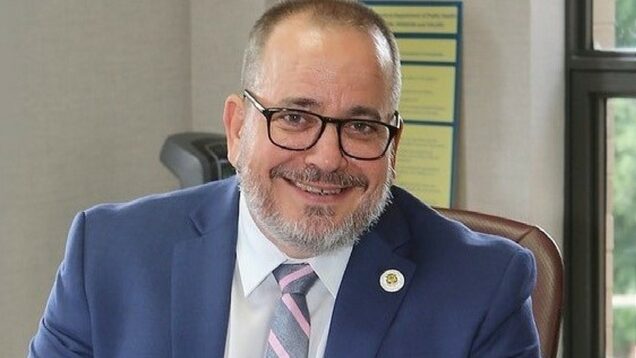 Florida has sent a public health official on administrative leave as it opened a probe as to whether he violated a state ban by emailing employees and urging them to get COVID-19 vaccine shots.

The official placed on leave, Dr. Raul Pino, the Florida Department of Health’s director in Orlando, sent his staff an email on Jan. 4 noting their low vaccination rate and urging them to get shots, according to Orlando’s WFTV.

Pino had an analyst pull vaccination data for his employees, WFTV reported.

The Florida Department of Health said it was conducting an inquiry to determine if any laws were broken.

“As the decision to get vaccinated is a personal medical choice that should be made free from coercion and mandates from employers, the employee in question has been placed on administrative leave,” the department said.

In the Jan. 4 email, Pino said he had pulled vaccination data for his 568 active employees, and that less than half had two doses while only 14% had their booster, according to WFTV.

“I am sorry but in the absence of reasonable and real reasons it is irresponsible not to be vaccinated,” Pino wrote.

Pino, who helped spearhead Florida’s response to the pandemic, was not immediately reachable for comment.

Florida was among several conservative-led states who sued the federal Occupational Safety and Health Administration to stop it from enforcing a now-defunct vaccine mandate for large businesses put in place by President Joe Biden.

The Supreme Court last week blocked that mandate – a policy the conservative justices deemed an improper imposition on the lives and health of many Americans – while endorsing a separate federal vaccine requirement for health care facilities.