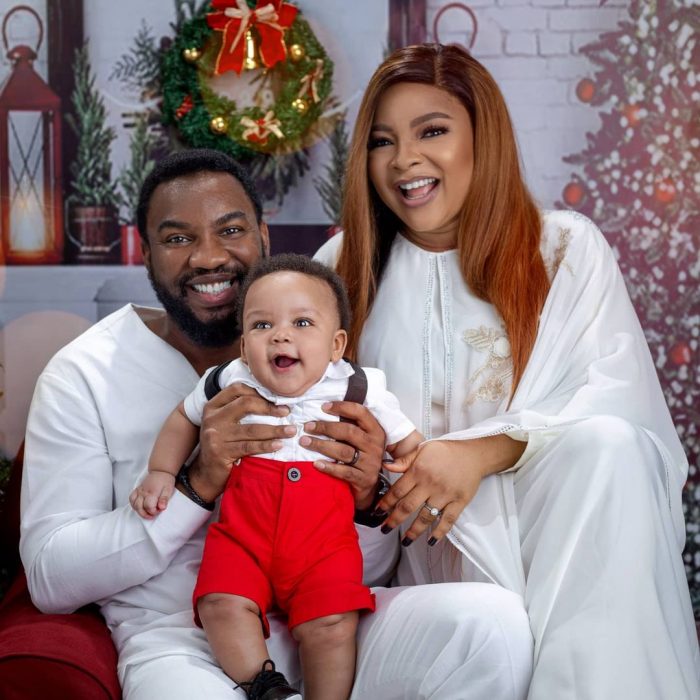 Popular Nigerian actor Ibrahim Suleiman has taken to social media to reveal that he initially felt his wife and fellow actor, Ihuoma Linda Ejiofor was out of his league.

The pair starred in the Nigerian soap opera, Tinsel and Ibrahim said that he had no idea that during that period, Linda Ejiofor had feelings for him too.

Suleiman added that it took him months to even figure out the feeling was mutual.

He said he friend-zoned himself because he thought she was out of his league.

He went on to call himself a clown for thinking such. The couple are now married and have a son together.

“It took me monthsssss to realise that Ihuoma had feelings for me, because I was so sure she was out of my league. I even self-zoned myself as her homie.