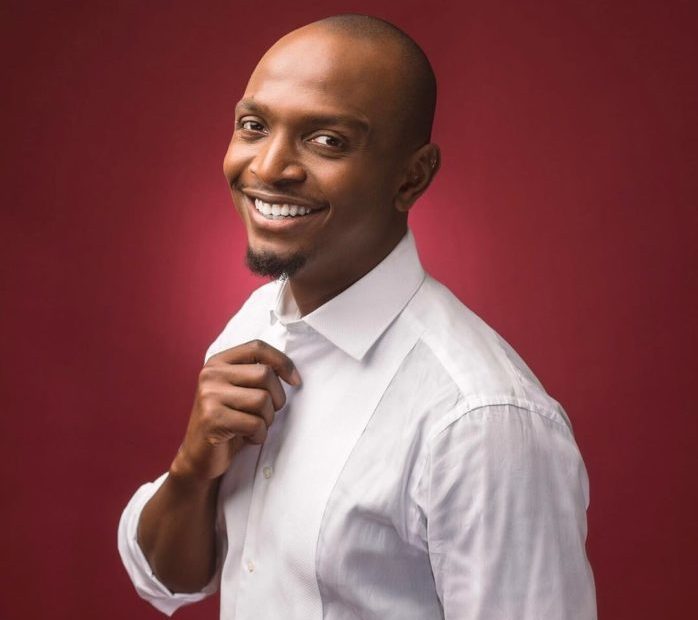 After a thrilling ride filled with suspense and humour in the last season, IK Osakioduwa is set to return as a second-time host for Nigerian Idol season 7.

This was disclosed in a statement by Mofijesusewa Samuel, Public Relations and Communication Associate, ID Africa.

According to the statement, Nigerian Idol Season 7 will air from Sunday, 6 February on DStv channel 197 & GOtv channel 29.

Osakioduwa’s versatile presenting skills cut across a variety of shows and events, he has been the only male host of the Africa Magic Viewers’ Choice Awards (AMVCA) since 2013.

He has appeared on other shows including Mnet’s Studio 53, Temptation Nigeria and Comedy Nites.

With his demonstrated savviness and ability to keep an audience engaged, IK is undoubtedly a host who will deliver value to the show.

“Osakioduwa has always given nothing short of savviness, excitement and humour both on-air and now on stage, which is why we have no doubt that the Nigerian Idol season 7 is in good hands.

“IK Osakioduwa is a media personality to be reckoned with, having spent over a decade as a broadcaster at Rhythm 93.7, and hosting a number of high profile events across the continent including the Big Brother Africa show,” she said.

IK Osakioduwa said “I am so excited to be back on the show because coming back for a new season means that I did well the previous season.

“I will be bringing a lot to the table this season and I can’t wait for the viewers to see what we have in store”.

Nigerian Idol has without a doubt been a huge and successful singing competition famed for producing some of the biggest music acts in the country such as Timi Dakolo and Omawumi (it was then referred to as Idols West Africa) and break-out gospel singer Mercy Chinwo.