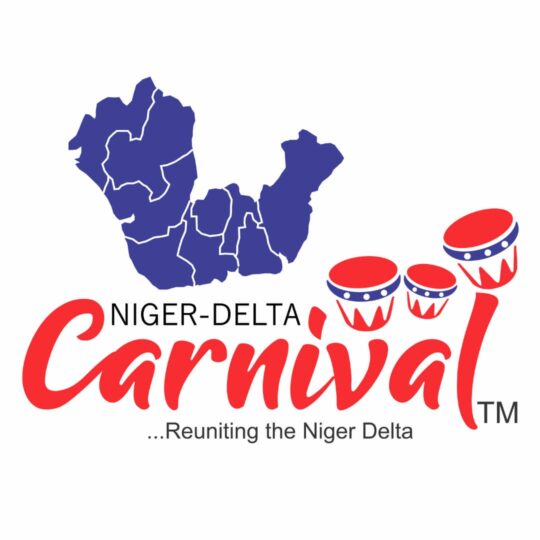 A media organisation with focus on Niger Delta and publisher of a new newspaper, Niger Delta Reporter, has announced plans to launch an App, the Niger Delta Unity App and an annual Niger Delta Carnival.

The management of the newspaper assured that the Unity App will be user friendly with rich content that covers politics and governance, Corporate organizations, Governors of Niger Delta scorecards, NDDC and all spheres of life in the Niger Delta.

In the same vein, the Delta Carnival is a socio-cultural tourism event designed to unify and showcase the beauty of the entire region, to inspire a new generation of change agents, and to entrench the culture of peaceful coexistence for the sustainable development of the region that is presently contributing the most to Nigeria’s economy.

According to the management of the outfit, the Unity App and the Carnival will serve as a platform to strength unity among the states and the people of the region.

The platforms will also be used to draw the active attention of the government to the region’s challenges which, as noted by the outfit, have transmuted beyond oil spillage and environmental pollutions to the loss of jobs and livelihood of the lovely people of the region.

The two initiatives are expected to be launched in March 2022 in Port Harcourt, Rivers State.

Speaking to journalist about the two projects on behalf of the management of the media outfit, Felix Tolorunju Idowu described the Niger the mobile application as inspirational, creative and innovative concept stating that the App is downloadable on the play store and IOS.

He said the app will enable users access to socio-economic developments going on in the nine states that make up the Niger Delta region.

He said,“It’s our utmost belief that the Unity App and the Carnival will open another vista of economic activities for the region, as we will be networking with countries that have distinguished themselves in carnival affairs. This Carnival will open the Niger Delta region to the great continents of the world, as we will use it to let investors know that our region is now a safe haven for investors against the backdrops of negative local and International press portraying the region”.

He explained that the orgainisation was consulting with the nine states that constitute the region so that they can be fully involved in the Carnival and the Niger Delta Unity App initiatives.

“We have secured strong synergy with NDDC, Presidential Amnesty Program, to mention but a few Agencies and other Stakeholders in the Region”.

Idowu added；“We are looking forward, in the near future to announcing the first Niger Delta State that will be hosting this momentous and historic event on behalf of the region, the Niger Delta Carnival 2022. The chosen state will serve as a host and hub of the entire region, including our foreign delegates, as we have an opening with over 20 countries that can explore the platform this Carnival is providing for stronger socio-economic linkages.

“We have no doubt in our minds that these two flagship programs: the Niger Delta Unity App and Niger Delta Carnival 2022 will put the Region on a positive global map as the carnival will be held annually and rotated among the Niger Delta States.

“Surely, its value for the Region will bring a quantum leap to the economy of the entertainment and hospitality industry and improve the tourism potentials within the Region.

He extended invitation to various state governments, MDAs, local and multinational oil and gas industries, entertainment industries, corporate organizations, friends, and well-wishers of the Niger Delta to key into these programmes as they have the potential to reorient and empower the youths, improve on the quality of education, facilitate skills development, and enhance the living condition of Niger Deltans.

“Consequently, the programmes provide the opportunity for fun, entertainment that makes the region an ideal holiday destination for local and international audiences whiles promoting peace, unity, and progress of the region.