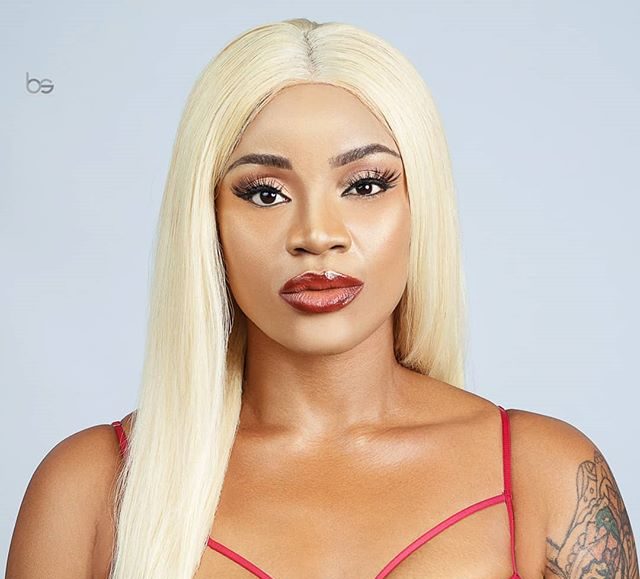 Controversial Nollywood actress, Uche Ogbodo has recounted her near-death experience after she was diagnosed with an ailment about three years ago.

Uche also recounted that she battled discrimination from people who thought she had HIV due to her condition at the time.

The actress in an interview with Legacy TV on Thursday, disclosed that her ordeal started at the end of 2019 when she broke down due to stress.

The mother of two said the development was followed by intense fatigue which made her collapse on movie sets on several occasions.

Uche said she was eventually diagnosed with “three deadly ailments”, part of which she said was similar to what killed Sound Sultan, the ace musician.

“I became really sick at the end of 2019…a lot of things were happening to me but I realised that I became sick due to too much stress. At some points, I even fainted while on set…which is like the first time in my life,” she said.

The film star also disclosed that during her struggle with the ailments, she thought she would die.

“I had three deadly ailments and that messed up my whole life…blood count was terrible, hormones kept skyrocketing… I kept having this feeling that I was going to die. Something kept telling me I won’t make it to 2020,” she added.

“I couldn’t walk for about a week or two. The sickness was really deadly but it appeared easy the way I put it out there. This sickness kills a lot of people. Part of what happened to me was similar to that of Sound Sultan which killed him eventually.

“To think that people died from this thing that happened to me and I am still here. I am still working, I am still fine. I told my sister that if anything happens to me, she should take care of my daughter like I am here.

The actress appreciated her man, friends, and other persons who supported her at the time.

“My family were there, my sisters, my daughter Mildred, they were with me. It was a terrible experience for me. I couldn’t even share it for a long time. I just kept thanking God,” she said.