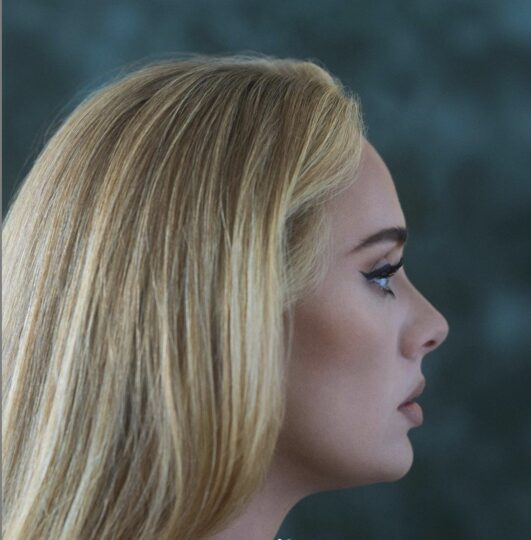 Amid some tears, Adele announced Thursday the postponement of her upcoming Las Vegas residency just 24 hours before she was set to take the stage at Caesar’s Palace.

In a video posted on Twitter and Instagram, the 33-year-old superstar singer sobbed as she revealed that COVID-19 had affected half of her crew.

She also spoke about logistics delay.

She said she had been awake for ‘over 30 hours’ trying to solve logistical issues but had simply ‘run out of time’ to be ready on Friday.

Listen to her apology: