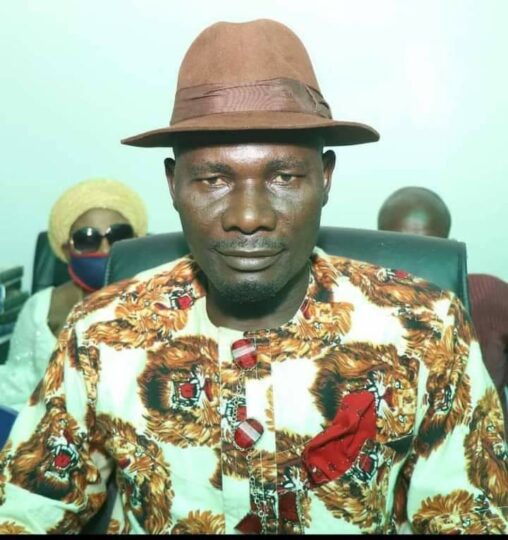 Otokito was kidnapped by the heavily armed men from his residence at Otuokpoti, Ogbia Local Government Area on Thursday night.

The gunmen invaded the community at about 11pm and fired several shots to scare people away before they stormed Otokito’s residence.

They then whisked him away to an unknown destination, according to The Sun newspaper.