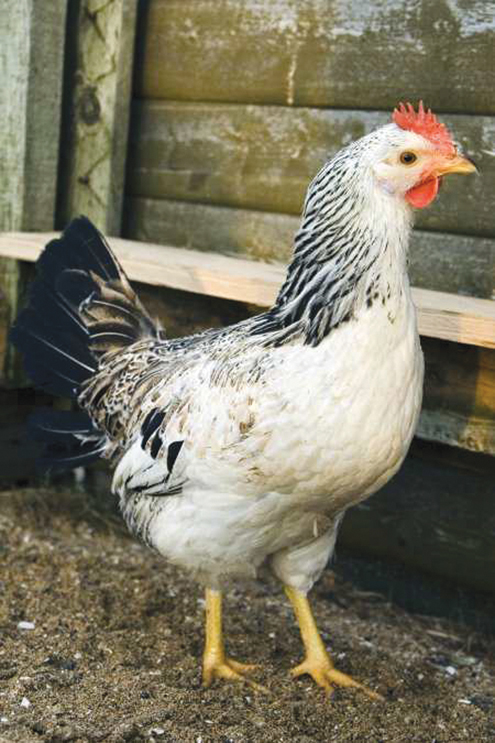 An Upper Area Court sitting at Kasuwan Nama in Jos, on Friday, sentenced a 17-year-old mason, David Akubu, to a year imprisonment for stealing a chicken.

The Magistrate, Mr Daniel Damulak, who sentenced Akubu after he pleaded guilty to the offence, however, gave him an option to pay N10,000 fine.

He also ordered the convict to pay N5,000 to the complainant as compensation.

He said that the judgement would serve as a deterrent to those who would want to indulge in criminal acts.

Earlier, the prosecutor, Mr Ibrahim Gokwat, told the court that the case was reported at the Laranto Police Station, Jos, on Dec. 8, 2021, by Mrs Esther Dazam of Farin Gada.

The prosecutor said that the convict stole the chicken, cooked it and ate it with his friends.

The prosecutor said that the offence contravened Section 271 of the Plateau State Penal Code, Law (NAN)(www.nannews.ng)