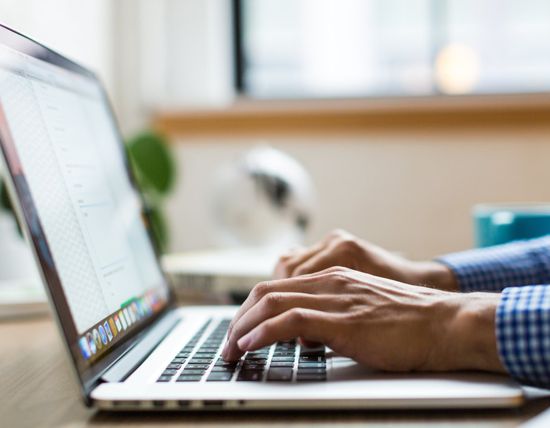 A suspected Nigerian online scammer, Odoeke Fransic Ifeanyi arrested for duping a woman Rs 13.31 lakh (N7.4m) in India, has transferred the proceeds of the crime to his family in Nigeria.

He allegedly spent the money in buying imported clothes, shoes and transferred them to his family in Nigeria.

Ifeanyi was arrested four days ago along with one Satvinder Singh of Nangoli.

According to The Indian Express, about 20 smart phones were retrieved from the Nigerian.

The Nigerian was sent to judicial custody on Thursday.

Ifeanyi reportedly cheated a Chandigarh woman after befriending her on Instagram.

The police said they suspected that he had cheated many more women also following the same modus operandi.

A cyber crime officer said the woman was cheated by Ifeanyi on the pretext of sending her costly gifts from England and that investigation suggested that the woman had transferred the amount in the accounts opened on the identity of Satvinder Singh but that these accounts were being managed by Ifeanyi.

The police added that the woman was trapped through Instagram, which was being operated by Ifeanyi, as she reported the matter to the police, leading to Ifeanyi’s arrest.