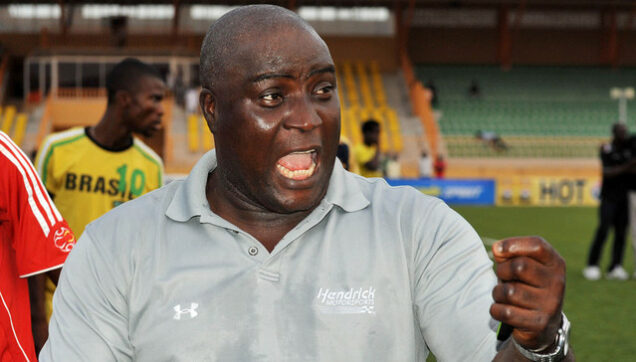 Gov. Seyi Makinde of Oyo State has described the death of the General Manager of the Shooting Stars Sports Club (3SC), Mr Rasheed Balogun, as sad and shocking.

This is contained in a condolence statement on Friday in Ibadan by Moses Alao, Special Assistant to the governor on Print Media.

Makinde further described Balogun as a hardworking and committed personality, noting that his death would leave a huge vacuum in football management in the state.

He commiserated with the immediate family of the deceased, 3SC management, players and the people of Oyo state.

He prayed for the repose of the soul of the football chief.

“The news of the death of my brother, Balogun, came as a shock. It is sad, but we can only submit to the will of Allah, SWT.

“His death came at a time the 3SC needed his experience and expertise the most, haven just guided the team to the coveted promotion to the Nigeria Premier Football League.

“I express my heartfelt condolences to his family, the management and players of the 3SC and all residents of Oyo state and pray to Allah, SWT, to forgive his sins and grant him Aljanah Firdaus.

“Balogun was a committed administrator and a hardworking man who gave his best to ensure the success of our darling Oluyole Warriors, working hard with our government to navigate the road to its promotion to the NPFL.

“His death at this time means that the 3SC has lost an experienced hand and an individual with huge expertise.

“It is my prayer that God grants us all the fortitude to bear his death,” Makinde stated.