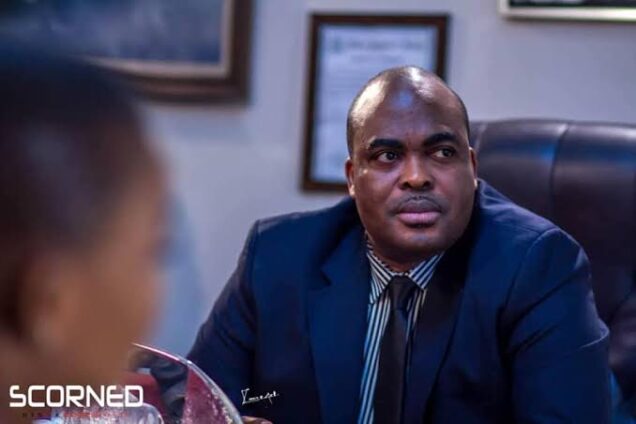 Nollywood Veteran and Film Director, Mr Emeka Ossai has said that most veterans in the industry were off the screen because movies produced by the so called “New Nollywood actors” lacked originality.

Ossai said this when members of the Creative Industry Group (CIG) visited the News Agency of Nigeria (NAN), Lagos Office, that chunk of the movies lacked focus.

Ossai said that the Nollywood industry was pulled out of the woods by the efforts of the veterans and ensured it remained afloat.

“The veterans started the path called: Nollywood some years back and were able to colonize Africa and the diaspora to love our contents and to love Nigeria.

“To sustain Nollywood, the kind of story we tell should be original and indigenous.

“Some people have infiltrated the industry with colonial mentality of doing business; they want to adulterate our culture by bringing in some content outside our cultural identity.

“People acting and mimicking the whites when they are blacks by speaking through their nostrils and changing the trajectory from contemporary Africa stories should rethink,” he said.

Ossai argued that there had been some unwritten values in the Nollywood industry, which had helped it grown and must be protected.

“Some producers of movies have created “New Nollywood” by bringing in untrained artistes. In our own time, we were trained either formally or informally.

“We were trained in the Nollywood through apprenticeship or actual practice overtime before becoming a frontrunner in the business.

“Some artists can play the role of a “Waka Pass” for 10 years before getting a lead role. A fresher cannot muscle an old hand in role within a short time,” he said.

Ossai reiterated that the Nollywood industry needed the inputs of the veterans who would provide the lead for the new entrants to flourish.

He said some of the new films produced by young artistes that goes to the cinema should have the inputs of the old hands for it to be recognised.

“A film called, “Lion Heart by Genevieve Nnaji, is an essentially an old Nollywood film upgraded to the world standard and the result was great because it attracted great endorsements worth millions of dollars.

“The younger ones cannot go to the cinemas without the inputs of the older ones and think it will succeed, no, it might fail.

“The old hands will keep the torch running, while the new entrants will complement, actors that rose to the top started in a humble way.

“We have many examples of them like Omotola Jalade. She joined the industry when she was in the secondary school and got a role, probably more than a decade after, ” he said.

“So, it will be difficult for a fresher to compete or play a role with such a veteran,” Ossai said.