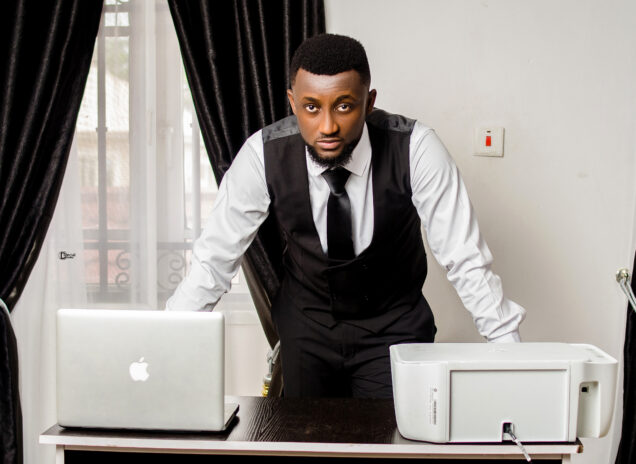 The Vodcast TEGTALK will feature the TEG sharing tips and nuggets from his wealth of experience in the industry as well as occasional feature of top industry executives and personalities coming to share on the Vodcast.

TEG said the Vodcast was born out of the need to equip upcoming artistes with the right information as many crave for sponsorships and record deals without doing what’s necessary to attract these investments.

He said “Every blessed day I receive messages, calls, emails from artistes, many even send their songs without my consent. Then I check them out and realize a whole lot is missing.”

The Vodcast is be hosted mainly on his Instagram page @Thatemekaguy then distributed across other social media platforms.