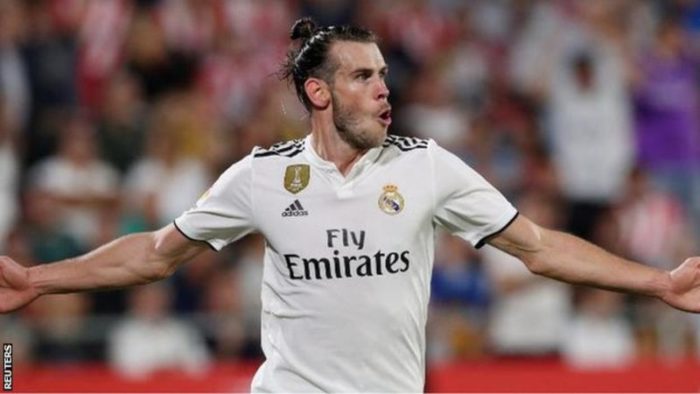 Welshman Gareth Bale is back in the Madrid squad for the second time in four days since August last year.

Carlo Ancelotti named him in the squad that edged out Elche 2-1 in the Copa del Rey last 16.

However, he was an unused sub.

In the squad list in La Liga against the same Elche on Sunday, Ancelotti against named Bale in the squad.

He is listed among strikers Benzema, Vini Jr, Rodrygo and Hazard, who scored Madrid’s winner in the Copa del Rey.

Madrid will be hosting Elche in Matchday 22 at the Santiago Bernabéu on Sunday at 4:15pm CET.

Gareth Bale has only featured four times for Real this season, having spent the last five months on the sidelines with separate knee, calf and back injuries as well as Covid-19.

But ahead of their first clash with Elche, Ancelotti said: ‘Bale is fine. He will be in the squad. Every player called could play.’

Bale’s return comes at a crucial time for Real following Marco Asensio’s recent injury blow, which is likely to keep him out of action for the rest of the month.