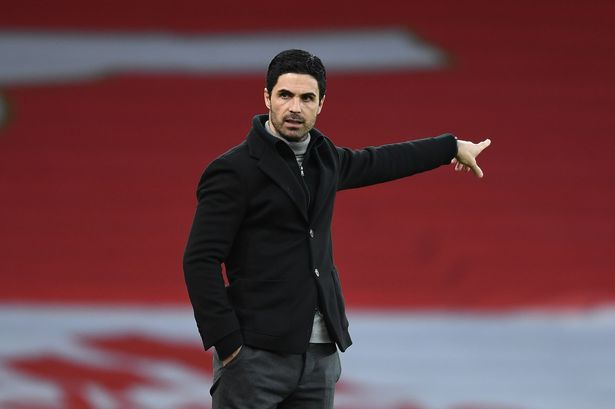 Arsenal are preparing a new contract for manager Mikel Arteta in order to fend off interest from Manchester City.

The Spaniard’s current deal expires at the end of the 2022/23 season and the Gunners are uneasy about him entering the last 12 months of his contract.

According to Daily Mail, they aim to solve that by handing Arteta a new two-year contract, with Arsenal’s board delighted with the work he has overseen since replacing Unai Emery.

The club are confident they are moving in the right direction as he continues to empower and build around young players, with the likes of Bukayo Saka and Emile Smith Rowe emerging as key men.

Arsenal have also been impressed by Arteta’s leadership away from the pitch, playing an instrumental role in convincing players to take pay cuts at the start of the pandemic and representing the club well in the media.