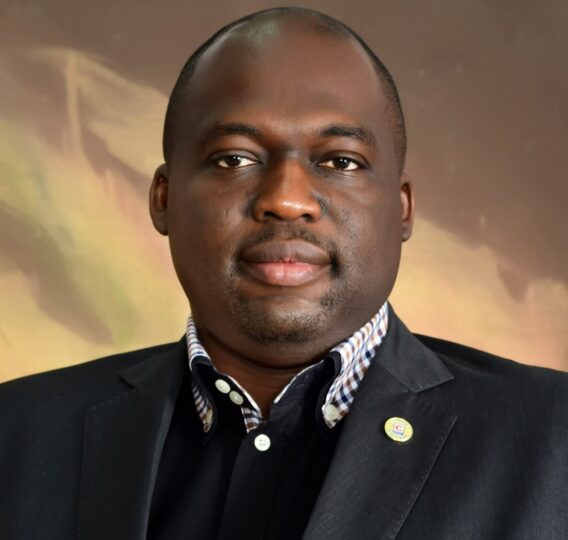 Onafowokan said this at a news conference on Saturday in reaction to the proposal by the Federal Government to remove fuel subsidy.

He said the initial effect of the removal might cause inflation and the like, but in the long run, there would be funds for government to spend on infrastructure.

“I believe it is far better we spend those trillions of subsidy on infrastructure and on enabling factors that put businesses in the right frame rather than over-focus on subsidy.

“A well empowered economy and people would always be in a position to be strengthened, well paid and the jobs will be available.

“If we focus more on that, on the long term, the heat and setbacks may be there at the initial stage, but we need to take our eyes away from subsidy and move to a more productive country,” he said.

He added that the removal of subsidy would encourage investors into the downstream, midstream and refining.

Onafowokan said: “I think most importantly, the country will have more money to spend rather than us continuing to be the most borrowing country.

“We will generate enough money to do business in the country and to create infrastructure growth.

“The earlier we improved our infrastructure, the better for our business environment, in terms of competitiveness, liquidity and viability.