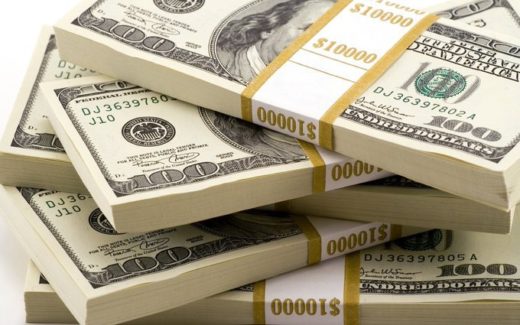 Foreign exchange inflow to the Nigerian economy improved in the third quarter of 2021, with a significant increase of 65 percent compared to the preceding quarter, the country’s apex bank said in a report on Saturday.

In its economic report, the Central Bank of Nigeria (CBN) said the country earned a total of $30.2 billion in the quarter, a rise attributed to increased non-oil receipts and proceeds from Eurobonds, among other factors.

“A disaggregation showed that non-oil receipts increased to $14.97 billion, compared with the $4.60 billion in the preceding quarter,” the CBN said.

The receipts from oil-related sources, however, fell by 2.7 percent to $1.86 billion, relative to the value in the second quarter of 2021, said CBN.

“Foreign exchange inflow through autonomous sources was $13.37 billion, compared with $11.79 billion in the preceding period, as a result of improved inflow from invisible purchases and non-oil export receipts,” the apex bank report said.