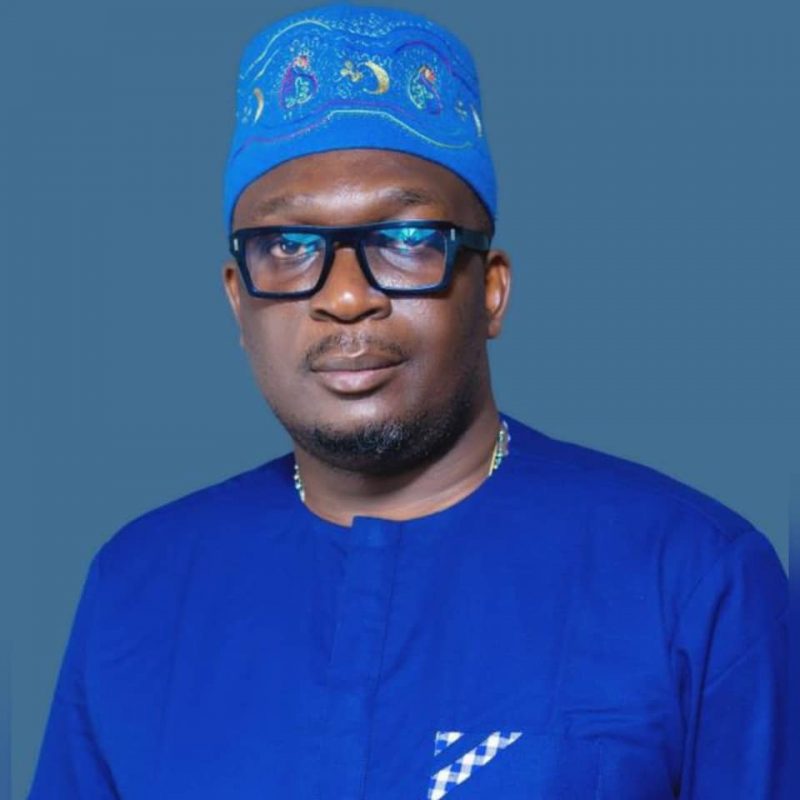 He stated this while speaking on the visit of the National Chairman of the Party, Senator Iyorchia Ayu and members of its National Working Committee, NWC to Ogun State.

According to him, PDP is the only platform that could save the masses from the ruling party, APC, which has little or nothing to offer.

“The PDP is a party to defeat in 2023, as members of the party are strategically coming together in unity to rescue the people”.

Amuzu described the PDP as a party of justice and rule of law that belongs to all Nigerians and have people-oriented programmes for all and sundry.

Meanwhile, he said it was unfortunate that the APC deceived the people that they would offer a better chance, but that today a bag of rice now costs N28,000 against N6,000 in 2015 before President Buhari.

“It is quite clear that with the high level of poverty, insecurity, economic doldrums, unemployment and other hardships that the ruling party has brought unto Nigerians in recent years, no one will be willing to go through such mess from the year 2023”.

He stated that the ruling APC did not have any regard for the youth, saying “that was why they referred them as lazy youth and dealt with them during the #endsars protest”.

Amuzu said that the many lies and propaganda used to get into power have been exposed and that the people have realised that the APC only wanted to be in government without clear-cut visions or blueprint to better the people.