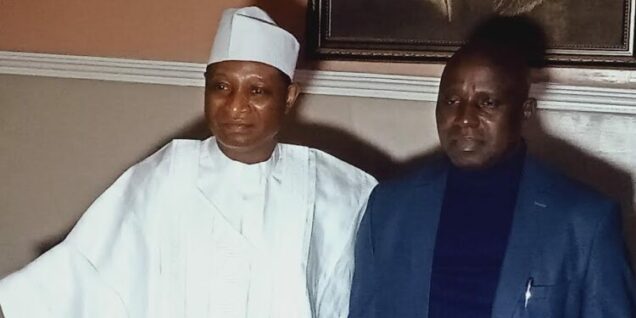 Gyang while consoling the family, thanked God for using the late matriarch to raise the caliber of the NCPC boss.

According to him, a special place has been reserved for women by God as they are used to produce great leaders.

He commended the NCPC boss for his service to the nation and prayed to God to grant him special grace to do more.

The senator while saying the legacies of late Ngo Zimi Pam would live on, urged her family members and others to emulate her virtues.

Speaking, Pam lauded Gyang for his leadership style in the senatorial district and urged him to do more.

Pam said his late mother was a devout Christian, a disciplined and virtuous woman worthy of emulation