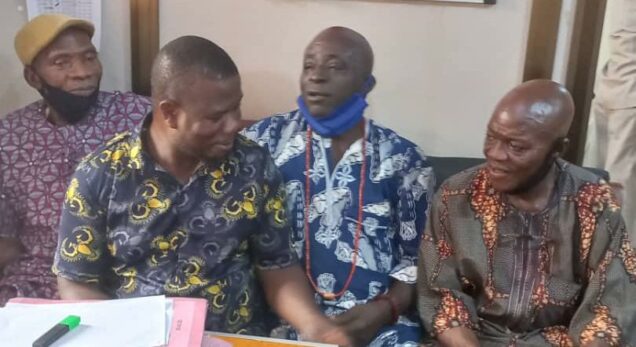 Four welders have been sentenced to seven years imprisonment by the Edo State High Court sitting in Benin City for N15 million fraud.
They were convicted and sentenced by Justice Ohimai Ovbiagele after they were found guilty of the committing the fraud.
The convicts are: Isaac Ogundimu, John Odaro, Andrew Egharevba and Omorogbe Jacob.
They were arraigned by the Economic and Financial Crimes Commission, EFCC at the Edo State High Court.
The defendants, executive members of Edo State Welders Association, ESWA, were said to have converted the sum of N15 million disbursed by the Edo State Government to the Edo State Welders Association for the empowerment of welders in the state to their personal use.