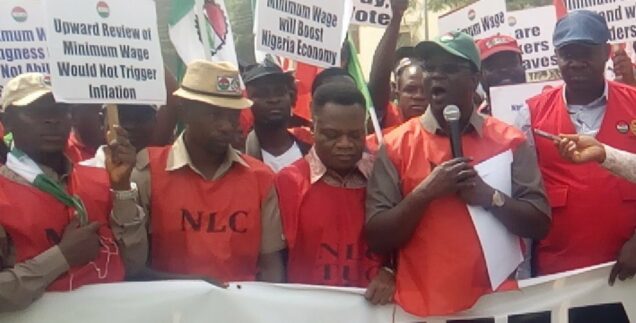 The Nigeria Labour Congress (NLC) on Monday said there is no going back on the January 27 nationwide protest against proposed fuel price increase.

The Federal Government had insisted on increasing the price of Premium Motor Spirit, PMS, to N302 beginning from June when it would remove fuel subsidy.

The NLC, in a post on its Twitter handle said “the 27th January nationwide protest against increase of petrol pump price is sacrosanct, no retreat, no surrender… Aluta continua.