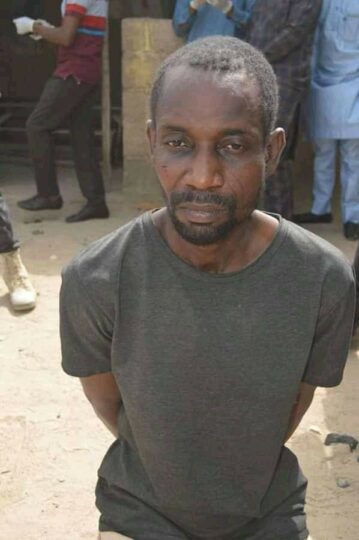 Abdulmalik Tanko, the proprietor of Noble Kids School, who kidnapped and killed 5-year-old pupil, Hanifa Abubakar, has been docked at a Magistrate’s Court, in Kano.

Abdulmalik and two other co-accused were charged with criminal conspiracy, kidnapping, concealing/Keeping in confinement a kidnapped person and Culpable Homicide.

The court is presided over by Magistrate Muhammad Jibril.