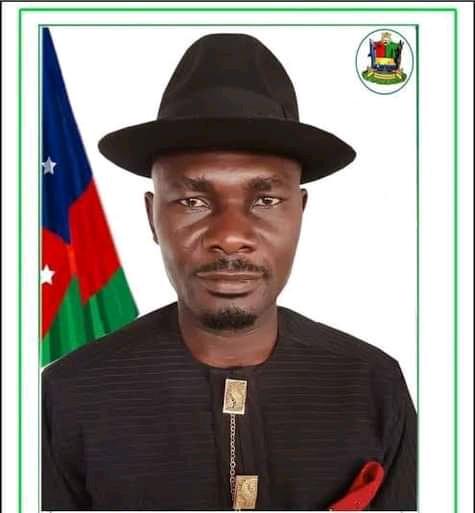 The abductors of Bayelsa State Commissioner for Industry, Trade and Investment, Federal Otokito, have contacted the paramount ruler of his community, Otuokpoti, in the Ogbia Local Government Area of the state demanding for a unique ransom to set their captive free.

Otokito’s assailants, believed to be operators of illegal crude oil refinery, also known as ‘kpofire’, had stormed his residence in his community last Thursday night, dragged him away from his bedroom at gunpoint into a waiting speedboat at the waterside where he was whisked away.

They were said to have kidnapped Otokito for opposing their plan to set up an illegal crude oil refinery in the community’s forest.

It was learnt that the kidnappers’ leader called the community chief on the phone and informed him that the commissioner was in their custody.

A family source, who spoke in confidence on Saturday, said the kidnappers’ leader called the traditional ruler at about 5:30am on Saturday.

According to the source, the camp leader did not demand monetary ransom but stated that they would release Otokito on the condition that his detained father was released by the Police.