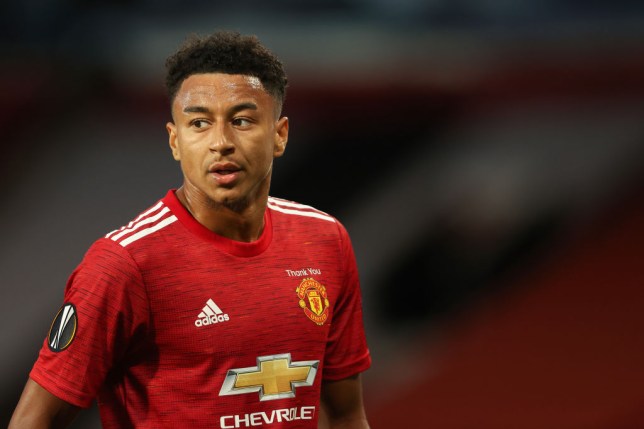 Newcastle United have made a fresh move for Jesse Lingard and have offered Manchester United £10m to loan the England midfielder for the rest of the season.

Both clubs have been holding talks to seal a deal for the attacker since the transfer window opened but are yet to reach an agreement.

The Magpies, however, have now made an offer that they expect to be accepted.

Although, Newcastle want just a loan deal, it could bring an end to Lingard’s stay in United as his contract at Old Trafford expires in the summer.

Lingard has previously shunned interest from the likes of West Ham and Tottenham this month as he was looking to either earn a new deal at United or let his contract run out and see what the best option for him would be.

He will still be allowed to run down his deal, but Newcastle are hoping he will do so in their camp.

Alternatively, Newcastle are said to be looking at possible deals for Tottenham’s Dele Alli and Chelsea’s Ross Barkley if they can’t get their hands on Lingard.