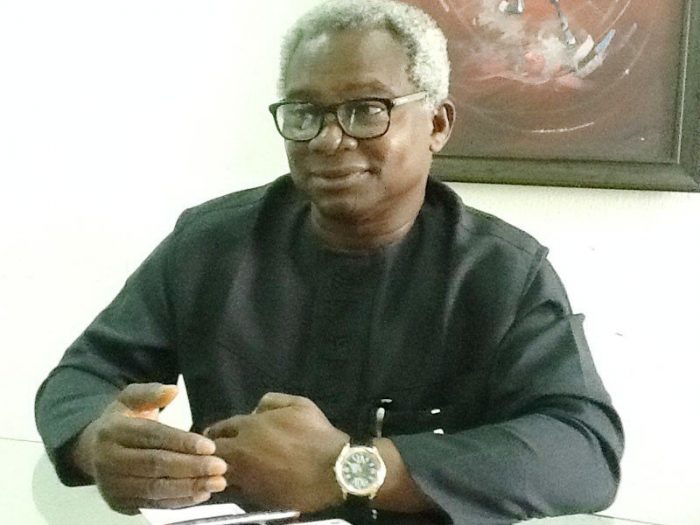 Mr Osita Okechukwu, the Director-General of Voice of Nigeria (VON) has described the rejection of Peoples Democratic Party (PDP) overtures by former President Olusegun Obasanjo as a signal to another defeat in the 2023 presidential election.

Okechukwu wondered whether PDP leaders have refused to understand that Nigerians are suspicious and no longer interested in reinforcing the PDP’s “share the money culture”.

He said it smacks of politically incorrect move for a party, whose membership card was publicly shredded to go back asking for the support of the same statesman that rejected its association.

Okechukwu, a foundation member of the APC, made the remarks when he spoke with journalists in Abuja and maintained that the rejection of PDP’s request to re-join the party by Obasanjo comes as a failure signal at the eve of the 2023 Presidential election.

PDP bigwigs led by its national chairman, Dr Iyorchia Ayu, visited Obasanjo in his Abeokuta Ogun residence, during which the former President remarked, “I have been with the party right from inception. Whatever I do in my own life, because I became President on the platform of PDP, PDP will continue to be part of the history of my life.

“But, having said that, the day that in my ward I decided to tear my PDP card was the day I ceased to be a member of PDP and that day I vowed that I will not be a member of any political party again, but I will remain a statesman in Nigeria, in West Africa, in Africa and indeed in the world.

“I have my sympathy for our sister political party, PDP, over this misadventure. Just imagine the uncommon electoral boost the party would have generated if Chief Obasanjo had accepted their request.

“The statesman’s re-entry could have boosted the morale of the rank and file of the PDP. In short, the rejection is a bad omen, particularly coming at the eve of the crucial 2023 presidential election,” he said.

Asked his take on the swipe of the PDP Chairman, Ayu, who berated President Muhammadu Buhari and APC as clueless and plunging Nigeria into eternal debt, Okechukwu quipped, “I have my tremendous respect for His Excellency Iyorchia Ayu, an intellectual and seasoned academician; however, one needs to name some of the huge and uncountable infrastructure deficit PDP bequeathed to Buhari’s regime, which compelled borrowing for development:

“The Ibadan-Lagos standard gauge rail line and other rail lines abandoned by PDP, the less than transparent privatised Power Sector, which has dangerously stifled economic development.

“Re-equipment and upgrading of the Armed Forces and other Security Agencies emasculated by the PDP,” he said.