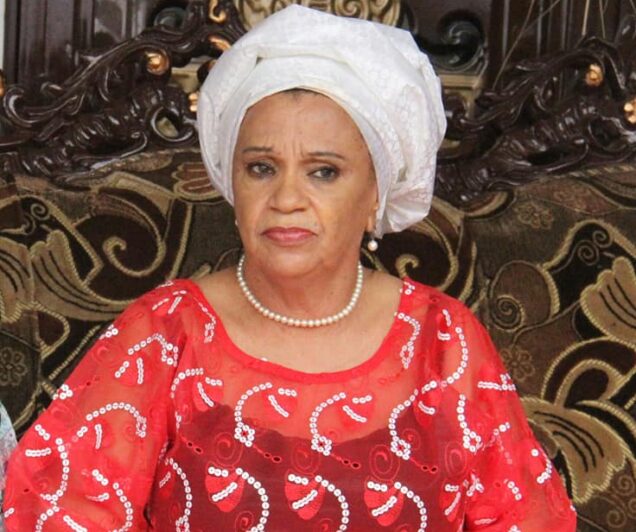 One of the leaders of the Lagos4Lagos political movement, Adenrele Ogunsanya is dead, just a week after she marked her 74th birthday

She died today after a protracted illness.

Visioner of the movement, which has joined the Peoples Democratic Party, Olajide Adediran, a.k.a Jandor confirmed her death in a post on Facebook Tuesday.

“You didn’t die a coward…you led our battle from the front, and waited patiently to see us cross over before leaving, even though you have been battling with the pains for months.

“Mum,thank you for seeing us this far…we will surely miss you.

Adenrele, daughter of the famous Ikorodu-born Lagos politician, Chief Adeniran Ogunsanya served as secretary to the Lagos State Government between 2007 and 2011.