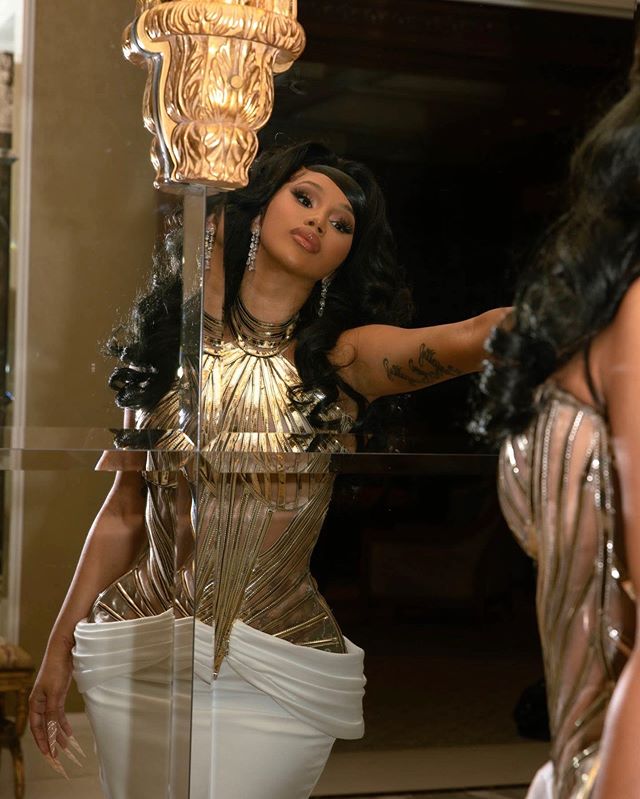 Tasha K made “degrading and harassing statements”, claiming that the star was a prostitute who dabbled in drugs and had contracted STIs.

A federal jury on Monday sided with Cardi B on her accusations that Tasha K waged a “malicious campaign” to hurt her. During the trial, Cardi B claimed that she became suicidal at a point.

The jury ruled that Tasha will pay Cardi $1.25 million in general damages and $250k for medical expenses.

Any potential punitive damages Tasha might owe Cardi will be determined in a future hearing, according to the judge.