CONHESS: Why we are impressed with AbdulRazaq - Health unions 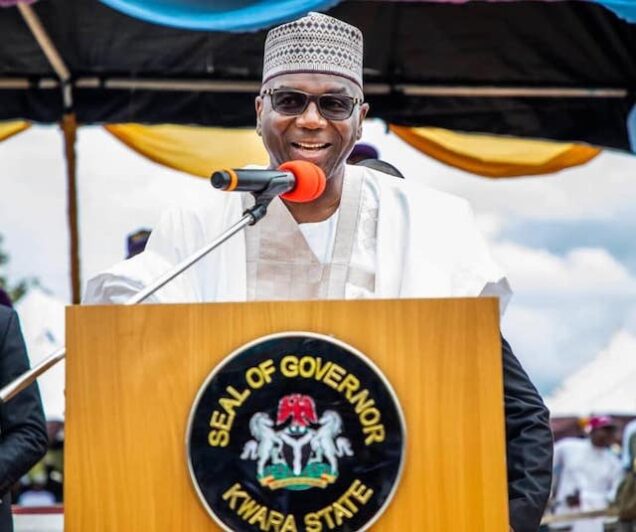 The Coalition of health sector unions has commended Kwara Governor AbdulRahman AbdulRazaq for approving the implementation of the 2019 adjudged CONHESS.

The coalition described him as people’s Governor, who prioritises the welfare of the masses, including workers.

In a letter of commendation to the Governor, the unions said they are impressed with “your swift and untiring efforts for the release of circular for the implementation of the 2019 adjusted Consolidated Health Salary Scale (CONHESS) for all categories of health workers in the State.

“The Unions also appreciate you sincerely on your efforts in building good health facilities, promotion of our teeming members, payment of salaries as and when due, coupled with your administrative sagacity, we say kudos to you, and crown you as people’s Governor,” a letter jointly signed by COHESU State Chairman Comrade Murtala Saheed Olayinka and State Secretary Comrade Markus Luka stated.

The unions also appealed to the government to give clearer directive on Primary Healthcare Under One Roof (PHCOUR) which they said would deepen efficient service delivery in the health sector.

The appreciation came few days after the UITH chapter of the Association of Resident Doctors applauded the Governor for his unprecedented achievements in the health sector, including the commencement of the residency training in the state-owned general hospital.