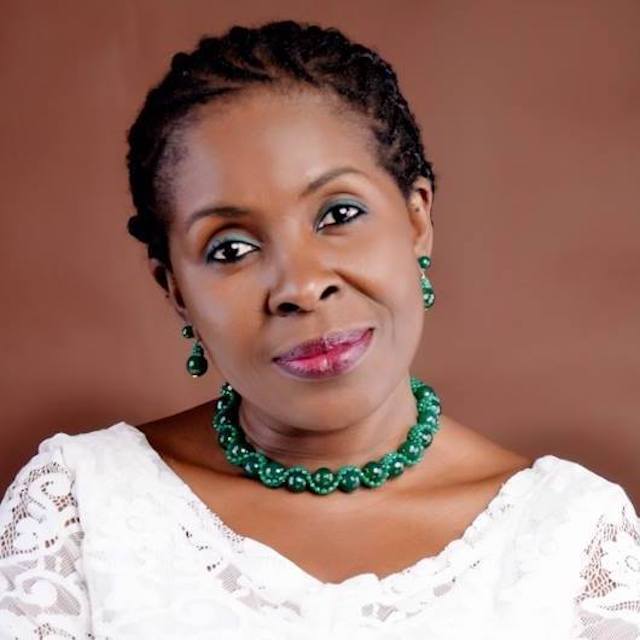 The Lagos Chamber of Commerce and Industry (LCCI) has recommended a phased removal of petroleum subsidy to mitigate its effect on the masses.

Dr Chinyere Almona, Director-General, LCCI, gave the advice in a statement on Tuesday in Lagos, in reaction to the plans of the Federal Government to suspend fuel subsidy removal due to political considerations.

Almona said the phased subsidy removal should be accompanied by complementary investment in critical infrastructure aimed at supporting production in the economy.

However, she noted that a monthly payment of about N250 billion to subsidise fuel consumption, meant additional N1.5 trillion expenditure in the 2022 budget.

She stated that with additional expenditure against the projected revenue, deficit financing would be needed to support the budget expenditure.

Meanwhile, Almona noted that the development was likely to see the government borrowing more than projected to finance the bloated expenditure in the face of revenue mobilisation challenge.

“The signing of the Petroleum Industry Bill into law by President Muhammadu Buhari, was well-received by all major stakeholders and seen as a commendable act by the government.

“The political will to sign the Bill into law was highly applauded because of the expectations of many on the full exploitation of the inherent potential of the oil and gas sector.

“Less than a year into the signing of the Act, the implementation has suffered a flip-flop as some of the provisions of the Act are being suspended,” she said.

While the LCCI supported the full implementation of the PIA and total deregulation of the oil and gas sector, Aloma said it was not insensitive to the plight of the masses that might feel the pains of fuel subsidy removal.

“Since the announcement of the planned removal of fuel subsidies, there have been numerous reactions expressing displeasure and readiness to stage protests against the planned action.

“The government on the other hand had expressed its concerns about the unsustainable subsidy payment which has become a strain on government revenue.

“In the face of this dilemma, we recommend that the removal is phased.

“The Federal Government must consider doing all that is possible not to truncate the implementation of the PIA 2021, which has already brought so much hope for industry watchers as a big game-changer for the oil and gas sector,” she said.

In addition, the LCCI DG stressed the need for stakeholders’ consultations on addressing the implications of lapsed provisions of the Act and forging the way ahead towards the full implementation of the Act.