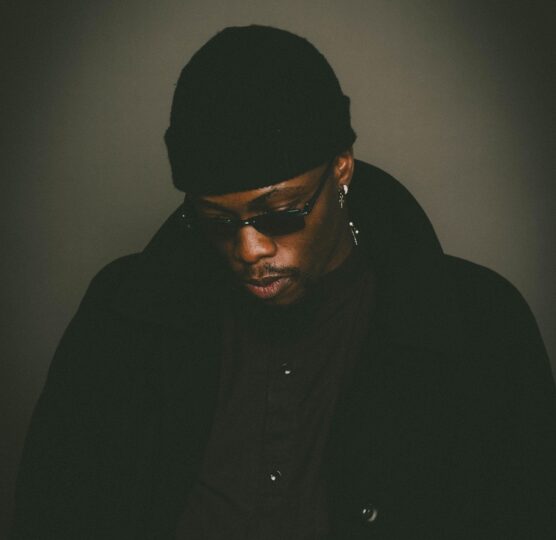 M.dikoy is indeed an artiste not just coming out with something new and different, but also someone to watch out for, as the three tracker is made up of three distinct sounds and genres – which makes it unique.

Written from different point of views, which shows its diversity, the singer, who is inspired by big names in the industry such as Kiss Daniel, Wande Coal, Davido, Peruzzi, Makhadzi and Barry Jhay, has a way of connecting with listeners through his lyrics and melody.

Indeed, M.dikoy is bringing something new as his sound features groovy Afrobeat mixed with trending vibes – a new different sound which he believes will be accepted globally and youths will relate to on an unlimited scale.

The Osun State-born artiste, a young talented singer and song writer, who developed his love for music at a very tender age while listening to 1990s classics, performing at neighbourhood events writing songs daily, was highly inspired by his father, a veteran in the music industry popularly known as Telemi.

M.dikoy believes his love of arts grew with time. He discovered his talent for singing at 15 and has written poems most of his adult life. Though he has always written poems and lyrics, he once considered singing as a pastime and not as something serious or what he could do as a money- spinning business..

M.dikoy, who also has a zeal for producing music, started creating music officially in 2015. And his recorded demo track, ‘Stay’ was his first release.