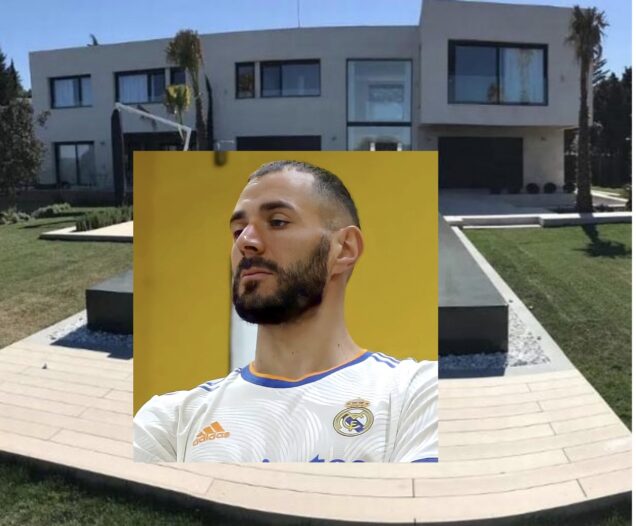 Madrid striker Karim Benzema has had his home in Spain burgled for the second time while playing for his club.

Benzema was representing Los Blancos against Elche in La Liga while his luxury pad in San Sebastian de los Reyes was broken into.

According to Spanish outlet 20 minutos, the thieves entered the 34-year-old’s empty home through his garden while the Frenchman grinded out a disappointing 2-2 draw at the Santiago Bernabeu.

He even missed a penalty before he was substituted.

It is not yet known what items were taken and the identities of the robbers are still unknown.

The incident was the second time Benzema’s home has been targeted by thieves during a match.

His house was raided in February 2019 while he played in Real’s 3-0 Copa del Rey semi-final defeat to bitter rivals Barcelona.