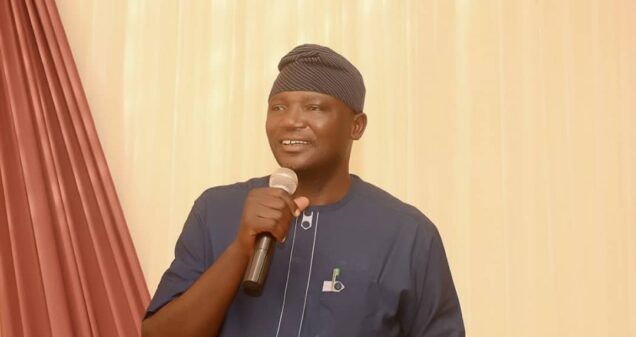 Nanbol Daniel, the Chairman of the Plateau House of Assembly Committee on Health, has called on Wikipedia to correct the wrong information published about the house.

Daniel, in a statement issued on Monday, said that Wikipedia wrongly stated that the assembly was made up of 24 members, 15 of whom are APC, eight PDP, and a vacant seat.

“Your reputable team published that Plateau House of Assembly is made up of 24 seats and composition by party as of 29th November 2021 is 15 APC, eight PDP, and one vacant seat.

“The correct data is that Plateau State House of Assembly has 24 seats and composition by party as of 29th November 2021 is 14 APC, nine PDP and one vacant,” he said.

The lawmaker implored Wikipedia to quickly effect the correction.