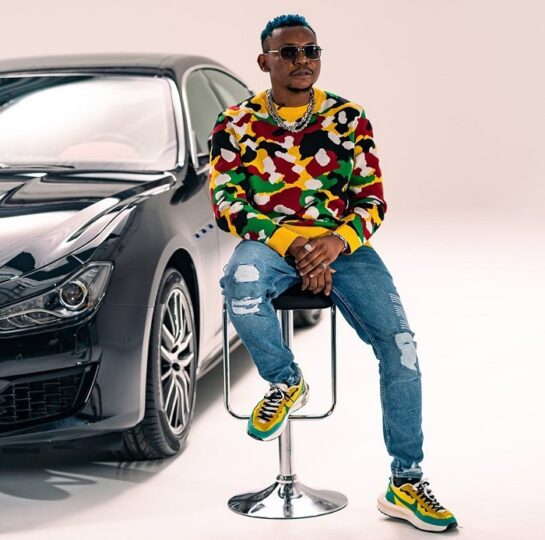 Olakira’s hit song “Hop in My Maserati,” with millions of views on YouTube, earned him the new feat and a brand new Maserati car.

The brand made the announcement on its official Instagram page via a video it shared where the singer could be with a blend of mixed feelings at the sweet surprise.

As part of the deal, the superstar has access to Maserati Luxury Cars in any country he visits.

Although the terms of the new partnership were not revealed, Maserati and Olakira have now formally unveiled a brand new campaign with the hashtag #OlakiraXmaserati.

He began his musical journey by playing musical instruments in church.

He got paid to program music for ceremonies and later decided to make a career of it.