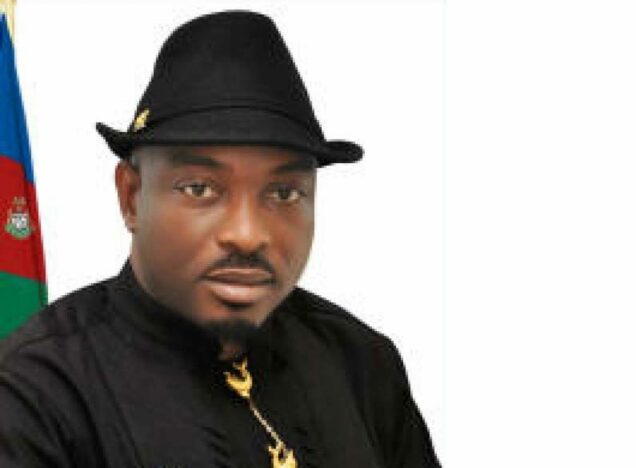 Mr Udengs Eradiri an Ijaw leader has warned Gov. Nyesom Wike that operators of illegal refinery in Rivers might take up arms and fight back if he did not tread with caution in his ongoing war against them.

Eradiri, who was a former President of the Ijaw Youth Council (IYC), two-time commissioner in Bayelsa, gave the advice in a statement issued in Yenagoa on Tuesday.

Eradiri called for the use of ‘carrot and stick’ approach in addressing the issue.

According to the ex-commissioner, adopting force to stop illegal refineries, blamed for the soot in Rivers, could only worsen the situation instead of addressing the problem.

While commending Wike for his bold steps, Eradiri urged him to engage stakeholders on dealing with the menace to avoid creating another cycle of armed struggle in the region.

He added that if the situation is not effectively and cautiously managed, myriads of youths, who are already engaged in the illegal business activities for survival, might take up arms and fight back.

Eradiri said that the banditry in Zamfara started when authorities adopted a wrong approach to dislodge hungry youths from gold mining sites.

He said the problem later came under control when reasons prevailed and authorities decided to set up a committee to harmonise gold mining licenses for the locals.

The ex-Ijaw youth leader said that the same approach adopted by the Federal Government in Zamfara to give the locals an opportunity to benefit from their natural resources should be extended to the people of the region.

He urged Wike to work with the Federal Government to tackle the problem, adding that the government has already set up a committee, headed by Senator Eta Enang, to harmonise the issues in the region.

“The Governor of Rivers State has demonstrated courage in declaring this war against illegal bunkering and crude cooking of crude oil to protect the people he had sworn to govern.

“I, however, appeal to him to exercise caution because the problem has grown beyond imagination following the myriads of youths involved in it.

“It has now become a cartel and it requires strategic engagement to dismantle it without creating another cycle of violence in the region.

“I appeal to the governor to work with the Federal Government because the government has already set up a committee to harmonise the issues in the region,” Eradiri said.