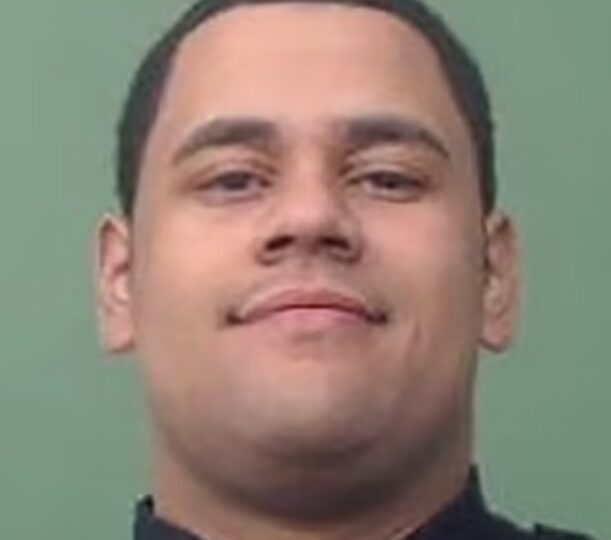 NYPD cop Wilbert Mora could not be saved

New York Police Department(NYPD) officer Wilbert Mora, shot last Friday in Harlem could not be saved from his critical injury.

He died Tuesday, after the ambush which killed his rookie partner, Jason Rivera.

The 27-year-old has been hospitalised since being gunned down along with 22-year-old partner Rivera on Friday.

Mora needed two surgeries after he was shot in the head and a bullet lodged in his brain, but he didn’t survive.

Career criminal Lashawn McNeil, 47, who carried out the attack, was shot by another officer. He died from his injuries on Monday.

‘For choosing a life of service. For sacrificing his life to protect others. For giving life even in death through organ donation. Our heads are bowed and our hearts are heavy,’ she said.

On Monday, McNeil’s mother Shirley Sourzes spoke to the New York Post hours before her son’s death, saying: ‘I am deeply sorry.’

She now says: ‘If I knew, I never would have made the phone call. I would never have called.’

‘I would like to say to Mr and Mrs (Rivera) that I am deeply sorry. I know that there is not words that I can express. Your pain. Your sorrow.

Meanwhile, Mayor Eric Adams on Tuesday said he believes “everyone needs to see” the bodycam video of the Harlem shooting that killed two police officers.

The mayor said he wants the distressing NYPD footage to be released as long as the families of those involved in the tragedy sign off on the move.

“When we talk about the dangers involved in policing, it tore me apart to see what happened to those officers and what has happened to far too many officers,” the mayor told 1010 WINS radio.

“I do believe that is a video I personally feel everyone needs to see.”

Still, “I think it is imperative that the family state if they want it released,” added Adams, a former police captain.