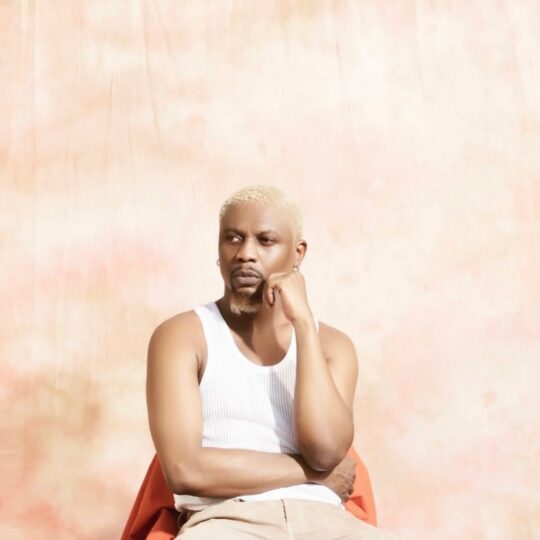 Reminisce took to his social media platform to announce the new music on Wednesday, 26 January, his birthday.

“Happy to be doing this one. It’s a song that brings back so many memories as it allows me to speak on fair-weather friends, family, expectations of fans and changed priorities,” he wrote.

“Thanks to baba @kennyogungbe for the Clearing the record SEAMLESSLY.

And to the legends who gave us such an iconic track @tonytetuilaofficial & @official2baba 🙌🏾🙌🏾🙌🏾🙌🏾🙌🏾
#ATSG is coming in hard!” 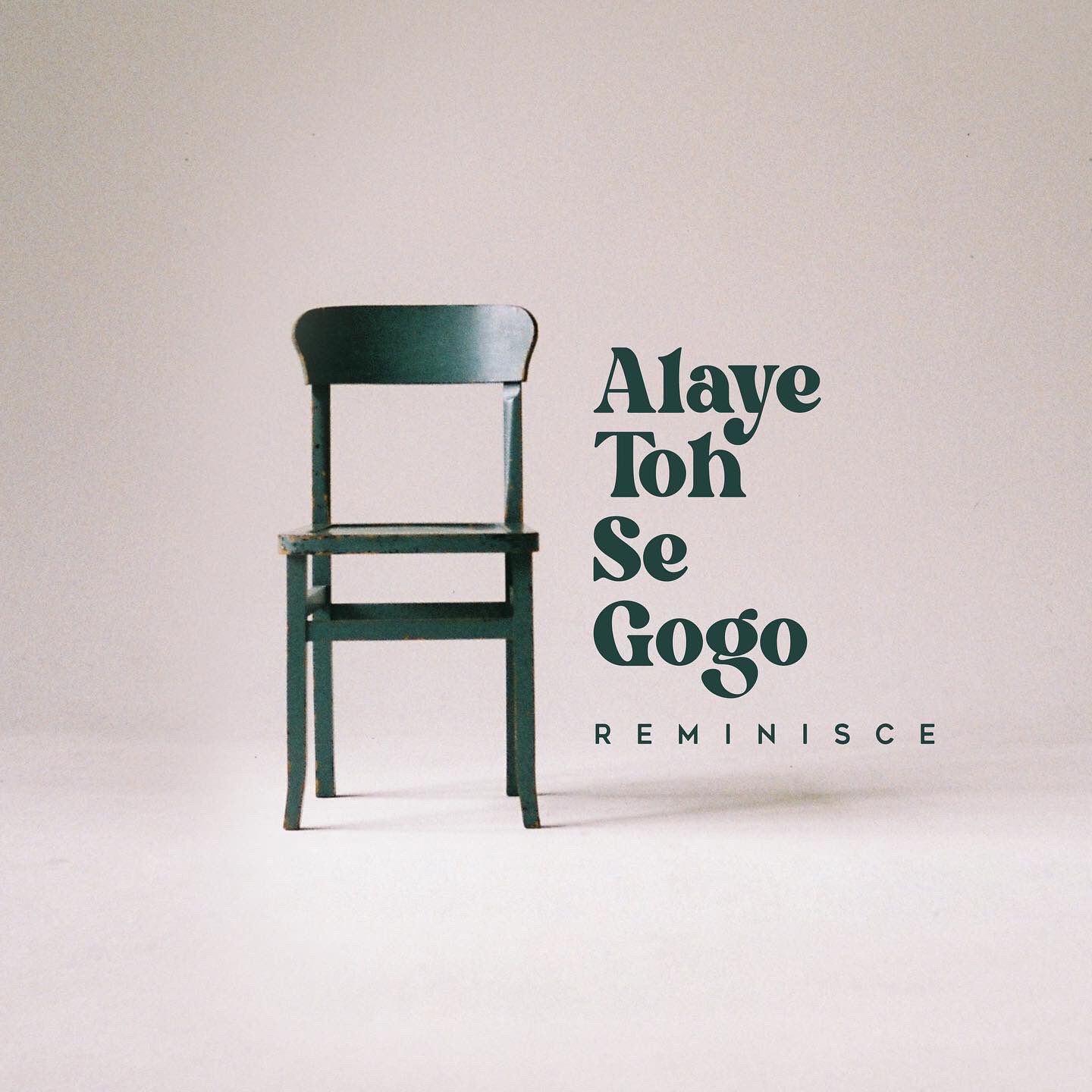 In a recent interview, Reminisce also known as Alaga Ibile had revealed that his next body of work would be released after his collaborative tracks with Buju and Simi are put out in the first quarter of 2022.

With a total of four studio albums currently under his belt, the forty-one-year-old rapper and actor is showing no signs of slowing down with his music.

Reminisce’s new album will be a follow-up to his 2020 EP, Vibes and Insha Allah and his first album since 2016’s El Hadj. Earlier in 2021, the LRR Records boss announced LRR Sports.