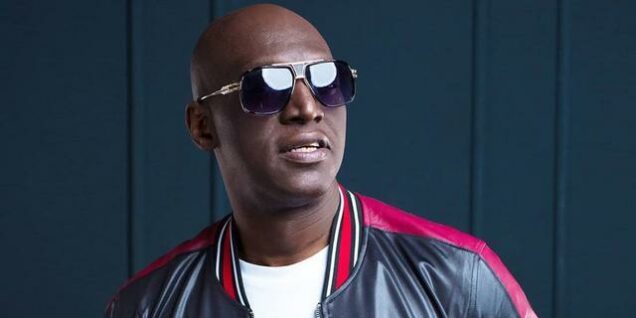 Embattled gospel musician Sammie Okposo has set his Instagram account to private following a barrage of criticisms over his affair with a US-based pregnant side chic.

The ‘Wellu Wellu’ singer had confessed and publicly apologised for cheating on his wife Ozioma during his trip to the United States.

A video of the side chic confessing her relationship with the singer and also stating that she was impregnated by him had surfaced earlier in the day.

In the video, the lady identified as African Doll revealed that their relationship lasted several months and that they also had unprotected sex.

She also revealed that she will be keeping the baby even though Okposo asked her to have an abortion, adding that she is not asking the gospel singer for money.

Following his apology, the singer went further, to suspend himself from ministerial work.

Okposo’s verified Instagram account where he apologised to his wife has now been set on private, with the apology inaccessible.

His profile photo has also been removed. 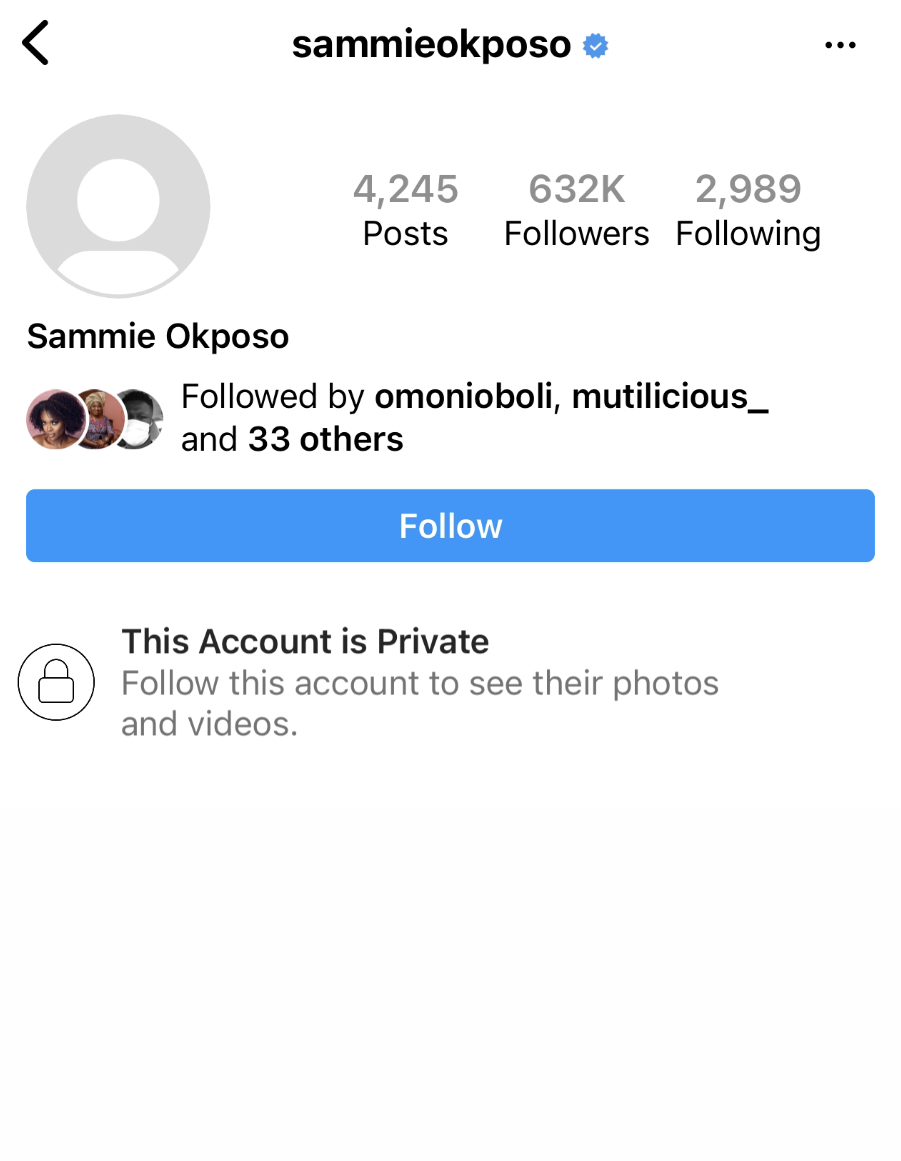