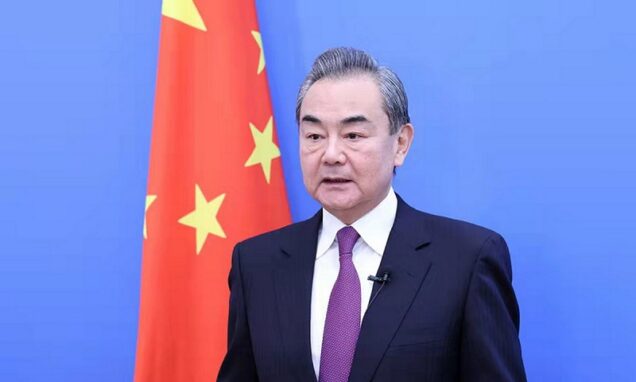 China’s Foreign Minister Wang Yi said on Thursday that all parties involved in the Ukraine issue should remain calm and refrain from actions that stir tension and hype up the crisis.

Yi said this as he held talks with U.S. Secretary of State Antony Blinken.

Russia has demanded that NATO pull back troops and weapons from eastern Europe and bar its neighbour Ukraine, a former Soviet state, from ever joining.

Washington and its NATO allies reject that position but say they are ready to discuss topics such as arms control and confidence-building measures.