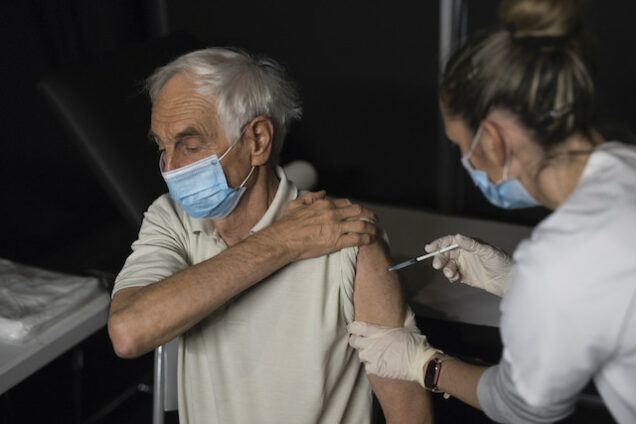 Investigators in France have busted a network of fraudsters who allegedly generated 62,000 false vaccine certificates.

The investigations of a Parisian special unit for cybercrime led to the arrest of five people in the Poitiers and Lyon areas, broadcaster France Info reported Wednesday evening, citing police.

The three suspects aged 22 to 29 were accused of hacking the data of 35 doctors and generating false evidence of Coronavirus vaccination. 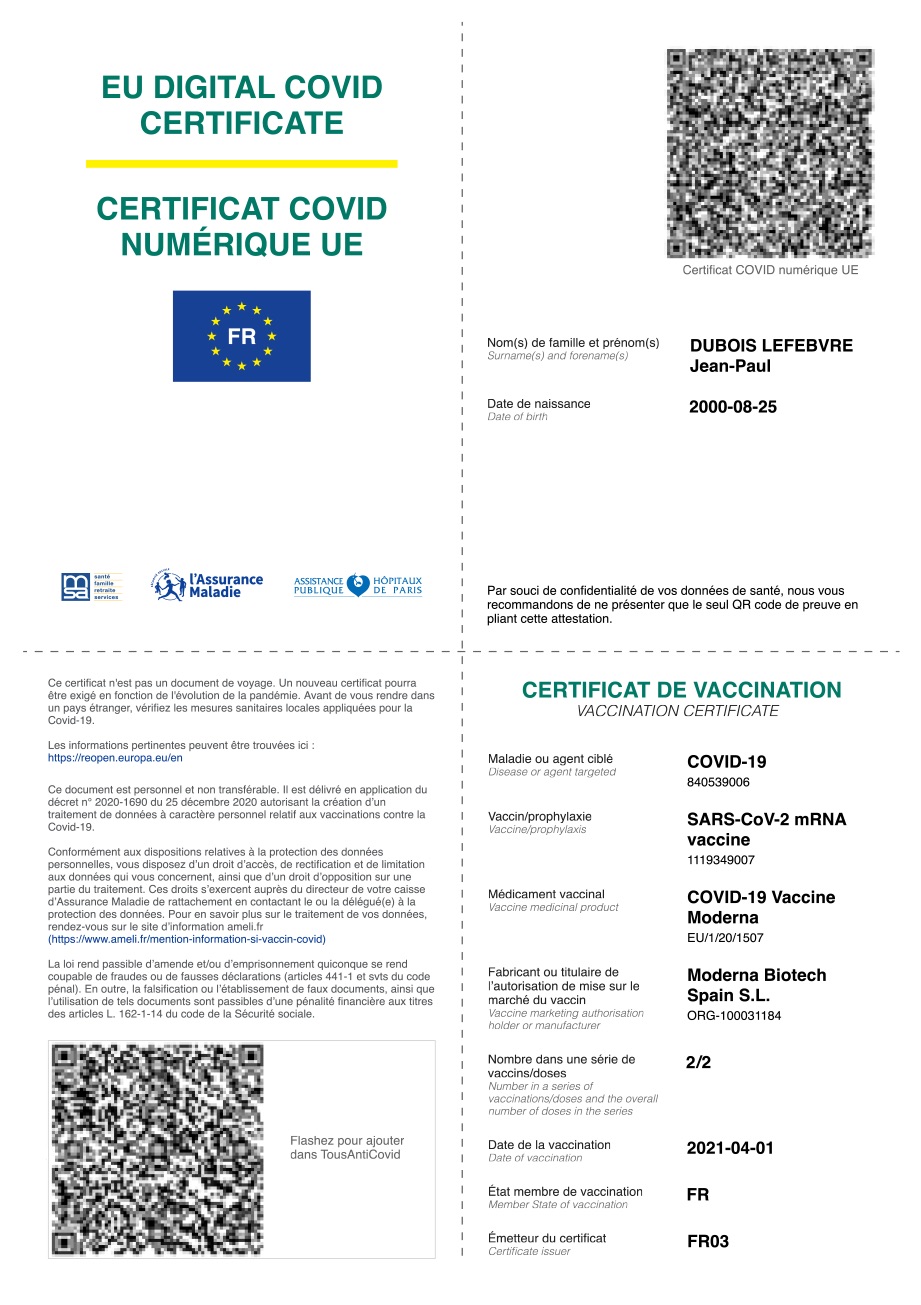 They were then allegedly sold directly and via intermediaries.

The fraud was uncovered following tips including from a health insurance company that came across thousands of purported vaccinations.

These vaccinations were from a single nurse who was noted in the documentation but wasn’t involved in the vaccination campaign at all.

The French government recently estimated there were around 200,000 fake vaccine certificates circulating in the country.

However, since a vaccine booster jab was now required to be considered fully vaccinated in France, many of the falsified certificates are likely to have become useless to buyers.