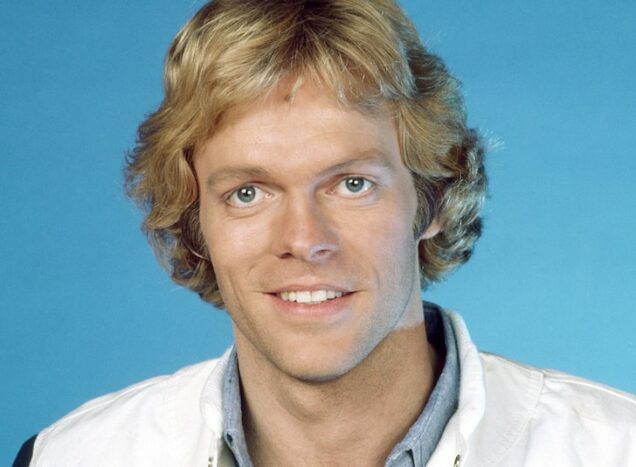 Television actor Morgan Stevens, best known for his work on the show “Fame” has died in his Los Angeles home of natural causes.

Police found him dead in his kitchen Wednesday after they were called to do a wellness check, since the actor had not been seen for days.

The police did not suspect any foul play, TMZ reported.

Morgan was best known for his work on the show “Fame”, in which he played teacher David Reardon for two seasons.

He was also a recurring character on “Melrose Place” and “A Year in the Life”.

He made guest appearances on a variety of shows, including “Murder, She Wrote”, “One Day at a Time”, and “Murder One”, with “Walker, Texas Ranger” being his last appearance on television.