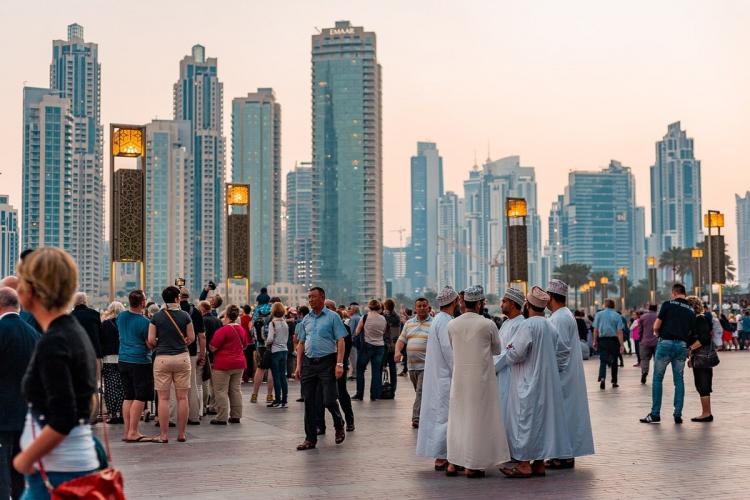 The US State Department on Thursday advised its citizens against travelling to the UAE, warning against the threat of missile or drone attacks and COVID.

“Do not travel to the United Arab Emirates due to COVID-19. Reconsider travel due to the threat of missile or drone attacks,” the State Department said on Thursday.

But a senior Emirati official said that Houthi attacks would not “be the new normal for the UAE.”

“We refuse to acquiesce to the threat of Houthi terror that targets our people and way of life,” the official was quoted as telling AFP.

“We remain one of the most secure countries in the world, and the recent attacks have only strengthened our commitment to safeguarding the welfare of our residents,” the official added.

For its part, the State Department said the possibility of attacks affecting US citizens and interests in the Gulf remained “an ongoing, serious concern.”

The statement cited “rebel groups” in Yemen in an apparent reference to the Houthis.

On January 17, the Houthis launched missile attacks on Abu Dhabi, killing three civilians and wounding a handful of others.

This week, another missile attack was launched by the Houthis, but US and Emirati air defense systems intercepted them.

“The UAE, as home to more than 200 nationalities, stands ready to defend itself,” the official, speaking on condition of anonymity, told AFP.