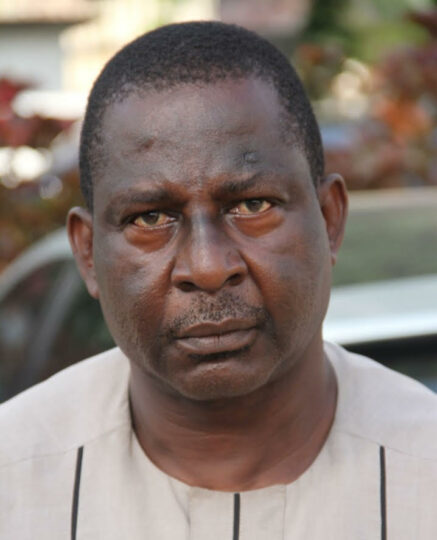 Aluko-Kola is standing trial on a nine-count charge bordering on conspiracy and stealing to the tune of N206, 502,490.02.

One of the counts reads: “That you, Osho Aluko-Kola, Alake Olatokunbo (now at large), Centurion Registrars Limited, United Securities Limited, Evolution Construction & Engineering Design Limited, Cities & Towers Logistics Limited, Continental Exim Nigeria Limited and Diffusion Impex Limited, between 2015 and 2019 in Lagos, within the jurisdiction of this Honourable Court, conspired to commit felony, to wit: stealing the sum of N206,502,490.02 (Two Hundred and Six Million, Five Hundred and Two Thousand, Four Hundred and Ninety Naira, Two Kobo), property of Chief Chukwudozie Nwanneka Daniel, and committed an offence contrary to Section 411 and punishable under Section 287 (5) & (9) of the Criminal Law of Lagos State, 2015.”

He pleaded “not guilty” to the charges preferred against him.

The prosecuting counsel, Franklin Ofoma, had, on June 23, 2021, closed the case of the prosecution, after calling four witnesses and tendering several documents to prove the case.

However, rather than open defence on October 4, 2021, as ordered by the Court, the defendants chose to apply for a no-case submission.

Ruling on the various arguments canvassed by the defence in support of the application during today’s proceedings, Justice Dada held that a prima facie case had indeed been established against the defendants.

Justice Dada held that: “I am satisfied that enough evidence linking them to the charges has been established and so prima facie case is made against them.

“The no-case submission is hereby overruled and they are called upon to put in their defence.”

The case has been adjourned till February 14, 2022 for defence