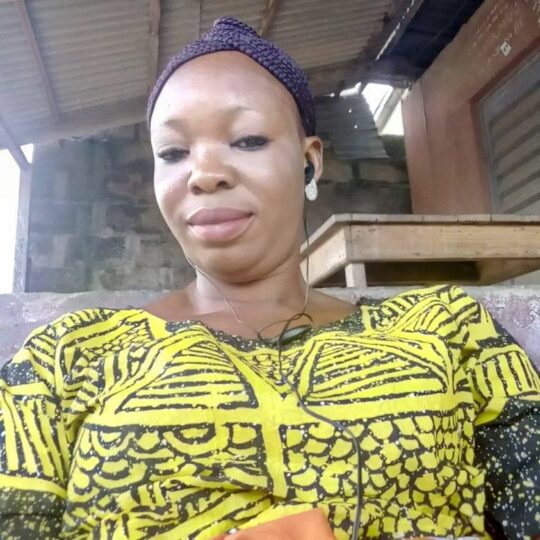 Just an illustration for Iyabo Godonu. Image not the real Iyabo

The Police in Badagry Lagos on Friday arraigned a 63-year-old woman, Iyabo Godonu in a Magistrates’ Court, in place of her son, who assaulted a relation, Francis Godonu.

In a bizarre case, that upended the Biblical verse of the son or father not suffering for the offence of each other, the police charged Iyabo with assault, as if she committed the offence.

Police claimed the woman allowed her son to escape arrest after breaking a bottle on his uncle’s head, inflicting deep cut on his head.

The Prosecution Counsel, ASP. Clement Okuiomose has told the court that Iyabo committed the offence on Jan. 24, at No 45, Awuse Compound, Badagry area of Lagos.

“The defendant was brought to court in replacement of her son who broke a bottle on his uncle’s head.

“When the case was reported at the police station, the defendant advised her son to abscond.

“When the police cannot locate the whereabouts of the son of the defendant that committed the offence, they have to arrest the mother to face justice,’’ he said.

The prosecutor said that the offence contravened the provision of Sections 287 of the Criminal Law of Lagos State, 2015.

The Chief Magistrate, Mr Fadahunsi Adefioye, admitted the defendant to bail in the sum of N50,000 with one surety in like sum.

The magistrate adjourned the case till 24 Feb. for mention.