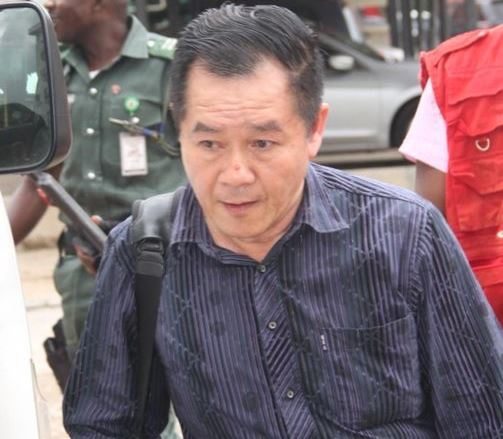 The €250 million fraud trial involving a Malaysian, Tan Ah Chai Richard (now late), and his company, Coastal Asia Investments Limited, has been adjourned till March 4, 2022 for continuation of trial.
The case is before Justice Mojisola Dada of the Special Offences Court sitting in Ikeja, Lagos.
Richard and his company were first arraigned by the EFCC on May 22, 2019, on a five-count charge bordering on forgery, use of false document, conspiracy to forge and an attempt to obtain money by false pretence to the tune of €250,000,000.00.
He had pleaded “not guilty” to the charges, thereby prompting commencement of trial, which had seen the prosecution calling a witness.
However, in the course of the trial, Richard reportedly died in prison custody, necessitating the need to amend the charges.
At today’s proceedings, January 28, 2022, the prosecuting counsel, E.S. Okongwu, informed the Court that the charges had been amended as ordered by the Court.
One of the amended charges reads: “Tan Ah Chai Richard (Deceased), Coastal Asia Investments Limited and Dr. Sawang Jana (still at large), on or about the 27th September, 2018 at Lagos, within the jurisdiction of this Honourable Court, with intent to defraud, conspired to commit felony, to wit: forgery of Swift Telex Advice dated 27th September, 2018, indicating transfer of the sum of €250,000,000.00 (Two Hundred and Fifty Million Euros) to Coastal Asia Investments Limited account with Polaris Bank Plc (formerly Skye Bank Plc), from HSBC Bank Plc, London, United Kingdom.”

Consequently, Justice Dada adjourned till March 4, 2022 for continuation of trial, as the defendant was not represented in court.